Biden President: What it means for Americans abroad 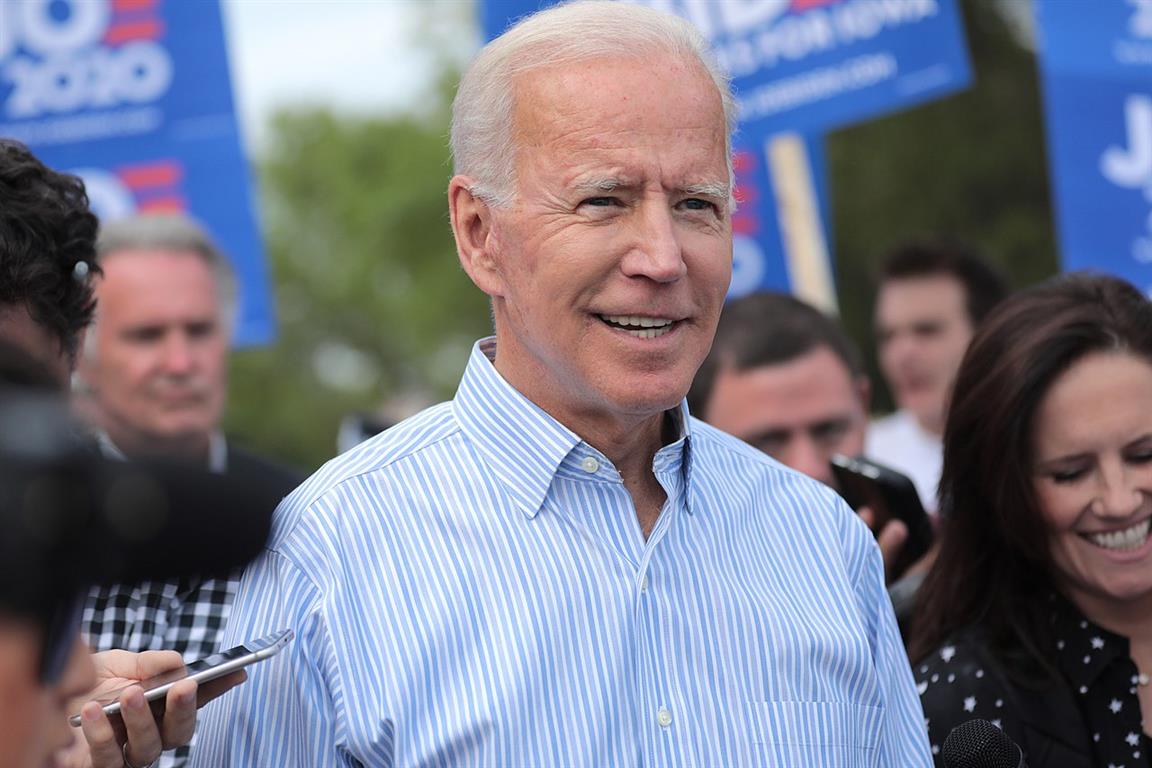 With Joe Biden now president-elect, we would like to take the opportunity to consider the changes (or status-quo) that might occur for U.S. expatriates.

We had (again) an epic US presidential election with suspense and the result announced several days after the votes... however, now that the vast majority of US (and world) media have announced Biden's victory and that many leaders around the globe have called in order to congratulate him, it seems reasonable to consider that Joe Biden will be the 46th US president after January 20th, 2021.

In Joe Biden's tour of American states, or in Kamala Harris meetings accross the country, the Presidential pair concentrated on US resident issues. Therefore we had to refer to their party's programme to seek their proposals for U.S. expatriates. Unfortunately, a simple research in the 2020 Democratic party platform on the word "expat" returns no result.

The only mention of American abroad can be found on page 73:

"We will recruit a new generation of Americans who want to serve their country abroad and ensure they have the training and tools they need. And we will expand and reform the Foreign Service so it reflects the diversity and richness of the country it represents."

How they intend to do that remains to be seen.

Therefore, American abroad have all reasons to feel frustrated: the Democrats' manifesto contains none of the key issues raised as prime concerns by US expatriates for the last years, including mainly the burden created since 2010 by the amount of paper work to present yearly, which is added to the citizenship-based tax regime.

Democrats Abroad is the official organization for Democratic Party members who live overseas, and every four years it is invited to send a voting delegation to the party's national convention, to participate in choosing the presidential candidate. Before the convention, they had called for US expats to submit comments and share what ideas they wanted to see reflected in the 2020 Party Platform. They also said to be working to see Residency Based Taxation (RBT) included in the 2020 Party Platform, "so that it helps [them] gain more support in Congress to make RBT a reality". The Democrats Abroad have submitted their own, 55-page 2020 platform, which includes calls for:

In their work to reform the US expat-tax regime, they are joined by the American Citizens Abroad (ACA) and the Paris-based Association of Americans Resident Overseas (AARO). AARO has published a list of 8 key issues facing Americans abroad:

Is a Biden administration going to reform FATCA?

The Tax reforms introduced by the Obama administration (with Joe Biden as vice President) in 2010, often called FATCA (Foreign Account Tax Compliance Act) led to unprecedented number of American citizen to renounce their citizenship. As we explained in a previous article, FATCA requires all non-U.S. foreign financial institutions (FFIs) to search their records for customers with indicia of a connection to the U.S., including indications in records of birth or prior residency in the U.S., and to report the assets and identities of such persons to the U.S. Department of the Treasury. In addition, those people have to report their non-U.S. financial assets annually to the American tax office (Internal Revenue Service - IRS).

FATCA purpose was originally meant to detect the non-U.S. financial accounts of U.S. resident taxpayers failing to declare their wealth. However, a major side effect is that it also applies to the estimated 9 million US citizens and created a lot of more obligations for Americans living abroad: they are now required to fill extra disclosures and paper work (most of them branded as illegal in some European countries; US citizens not complying risk more than $100,000 fine and prison. It also cost money and efforts to a lot of institutions and businesses across the world which became forced to implement the US regulation, and prefer to refuse American customers. John Richardson, an outspoken, Toronto-based citizenship lawyer and expat rights campaigner, said on Twitter:

Ambassador @BruceAHeyman, I was at ur book launch and admire your passion for Canada/US relationship. I don't think you understand how your #FATCA party has destroyed lives of residents of other countries. If you want the #expat vote, you must understand the FATCA life. 3/3

On the other hand, while the Republican have called for the abolition of FATCA since 2014, ahead of that year's mid-term elections, they have not done anything under Trump's administration.

The only indication of a consideration for this matter can be found in the Democratic party platform, in a cryptic paragraph where it seems to acknowledge that when financial measures are implemented wrongly it could actually undermine American's interests. They say (p86):

"When used strategically—as one of the tools employed, alongside our allies, to achieve clear policy objectives—financial and economic sanctions are an effective way to advance many core U.S. national security objectives. But when misused and overused, sanctions not only undermine our interests, they threaten one of the United States’ greatest strategic assets: the importance of the American financial system."

In the meantime, the AAA (Accidental Americans Association) is going ahead with its legal challenge against the US State Department to challenge the fee to renounce US citizenship (422% raised from 2014). Before 2010 and FATCA, the renunciation fee was a grand total of ... $0. Then it started at $450 and it raised by 422% to $2,350 in 2014. It is now the most expensive fee in the world. The legal action should happen in early 2021.

It's only in September, less than 2 months before election day, that Joe Biden has at last acknowledged the American expatriate voter, with a single-page letter "to all Americans Residing Abroad". In the letter, he assures that a Biden-Harris administration will:

However, knowing that none of the issues raised by American abroad organisations have made into the Democratic party manifesto, it questions the credibility of his final statement: "My campaign has made it a priority to engage with you, and that will remain true throughout a Biden-Harris Administration".

There is nothing in the letter that is addressing directly the main two concerns of American living abroad: the FATCA burden that needs fixing at minimum and the move to a Residence Based Taxation. Nevertheless, the Democrats Abroad has welcomed Biden's letter, and posted a response on their website, silencing key issues on FATCA and RBT.

In any case, Biden's victory means that a lot of Americans living abroad will be likely to feel more comfortable. The Trump's approach to international affairs has left most of the world in disarray and American's foreign policy is lead to many criticism for the last four years.

This is true that Biden has worked recently with Sanders on policy ideas, and that will likely be resulting in increase tax along with increase social spending. But for most of the US expats, it won't change anything: many of them pay foreign taxes in their country of residence at higher rates than the US rates, and then claim the Foreign Tax Credit when they file their US tax return. They may alternatively claim the Foreign Earned Income Exclusion, allowing them to exclude their earned income from US tax.

The only impact may be the proposal to double the GILTI tax rate (Global Intangible Low Tax Income), introduced in 2017 by Trump's administration to ensure foreign-registered, American-owned corporations paid US tax on their profits. Unfortunately that has also impacted hundreds of thousands of ordinary US expats with small businesses abroad.