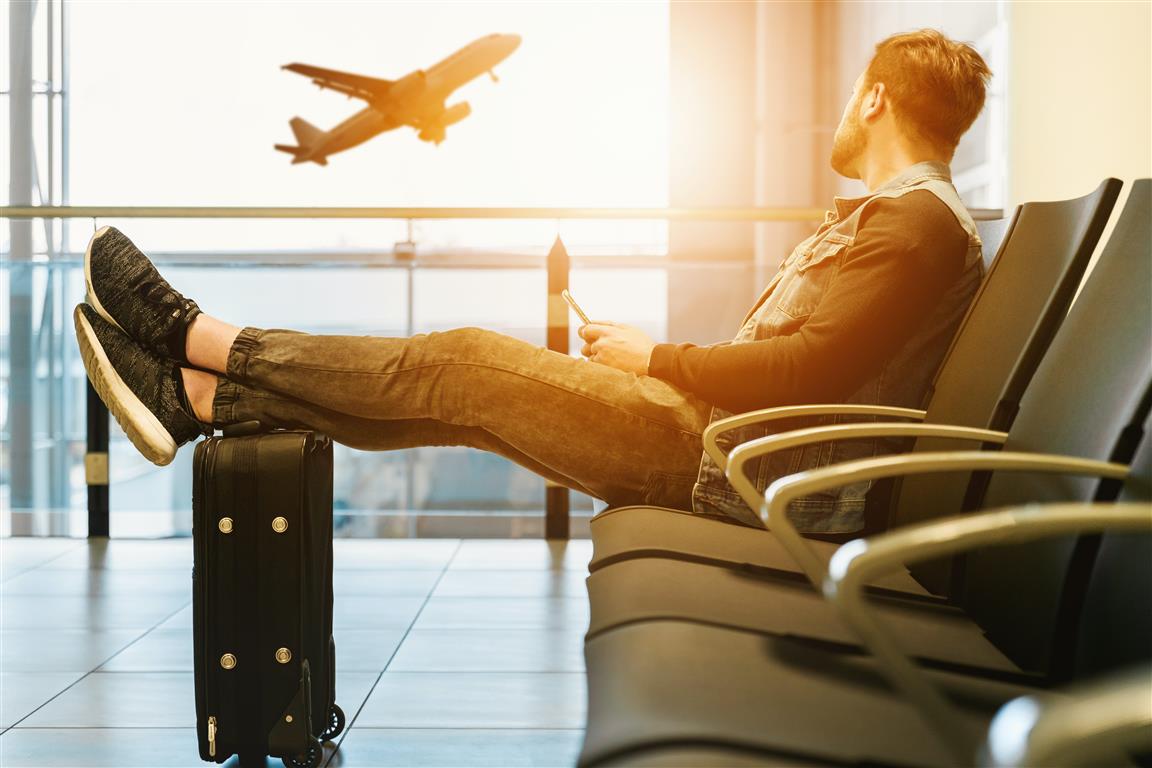 An expat life is desired by many people around the globe and those who get to experience it, consider themselves lucky. However, in the current scenario, when the novel Coronavirus has shaken the whole world, living away from your home country is maybe not that great. So, how exactly has Covid-19 impacted the lives of millions of expats? And how are they coping with it? Are they returning to their home or sticking it out in foreign? We will try to explore these questions and more in this article.

Covid-19 is by far the biggest event that happened in the century and it altered millions of lives around the whole world. Hence, there is no doubt that expats are hit hard due to coronavirus. Locked inside their rented apartment or hostel away from their home, family, and friends, they struggled immensely not just mentally and emotionally, but financially as well. Many lost their jobs due to the recession brought about by the pandemic. Going out meant risking your life and staying inside meant risking your sanity.

Alan Kearl, a beauty industry executive, says that the changes in traveling seem equivalent to the measures taken post 9/11 in the USA. He told Business Insider that he has to travel a lot for work and during Covid-19, it became a burden with updated check-in policies, almost empty airport terminals and not able to see the faces of any of your business contacts. If normal travelers feel like this, then imagine the extent of hardship that expats have to go through amidst coronavirus.

When India locked its border in late March 2020 to curb the spread of the virus, it resulted in hundreds of thousands of Indian citizens getting stuck in foreign lands all over the world. It was not less than a nightmare for them. They were stuck in countries that were focusing on catering to the needs of their citizens and at the same time, their own country did not want them to come back and spread the deadly virus.

This was the situation not just for Indian passport-holders but many countries followed suit and imposed bans on international flights. The foreign nationals who were allowed to return to their country had to stay in quarantine for 7-14 days before reuniting with their loved ones which in itself could be difficult for them. For instance, anyone entering the US even right now will have to stay in quarantine for 14 days. The United States of America is the most severely affected country in the world right now so the measures seem apt for ensuring the safety of its residents. Still, even though the measures seem the right thing to do, this does not make it any easy for travelers and expats.

This kind of experience is bound to affect the mental health of any human being. This is why so many foreign nationals reported being under stress, anxiety and even mild to severe depression. They had to constantly worry over the situation in the country they were living in and the country their parents and grandparents were living in.

Back when most of the countries were in lockdown, many of these expats were living by themselves so they had to be locked inside their homes completely alone and only going out to buy essential items. Buying groceries was similar to the experience of going to a battlefield as coming in contact with someone could literally lead to hospital, and in some cases death. Developed countries such as the USA faced a shortage of ventilators and failed to provide proper healthcare in times of crisis. In times like these, foreign nationals were bound to feel helpless as they feared that if they become Covid positive, the native citizens will be prioritised over them.

Many expats have also reported that the ‘anti-foreigner’ sentiment is on an all-time high right now. All this has obliterated the charm of expat life and thus, many such people might choose to go back to their homelands. In a survey by estate agent Knight Frank revealed that nearly two-thirds of expats (64 percent) said that lockdown played a big role in their decision to buy a property in their home country.

Impact of the pandemic on the professional lives of expats

It is certainly an uncertain time for many professionals who have lost their jobs, especially for the expats. In many countries foreigners are being laid off amidst due to multiple factors. There are some countries like Kuwait which are replacing the foreign nationals in their governments with the locals and Gulf countries are pushing out foreign workers by large quantities for instance.

This situation is causing enormous problems to expatriates. They can look for other jobs but job hunting is a pain for everyone right now. Many of them have families to feed and school fees to pay. Therefore, a lot of them are forced to pack their bags and leave to their home countries and start a completely new life there.

A similar situation is being observed in Singapore, a country favoured by Europeans and Westerners as the perfect vantage point to have an Asian experience. This is so because of the countless perks that Singaporean government has provided to its expats until recently. Like many other nations, Singapore is going through a tough recession due to Covid. Issue of low employment rates has arisen and as a result, locals are now being preferred over foreign workers. Companies have incentives to are hire and keep local workers rather than expats.

Hence, it is safe to say that expats for sure have it hard right now and it will remain hard for the foreseeable future. Their life has turned around and their mental health is fighting a battle. Therefore, countries which benefited from the foreign workforce, should definitely help expatriates however they can: extension of visas, accessible healthcare and consultation are some of the ways that governments can lend a hand to the struggling expats.