Brexit: questions about the Settled Status and a most likely no-deal 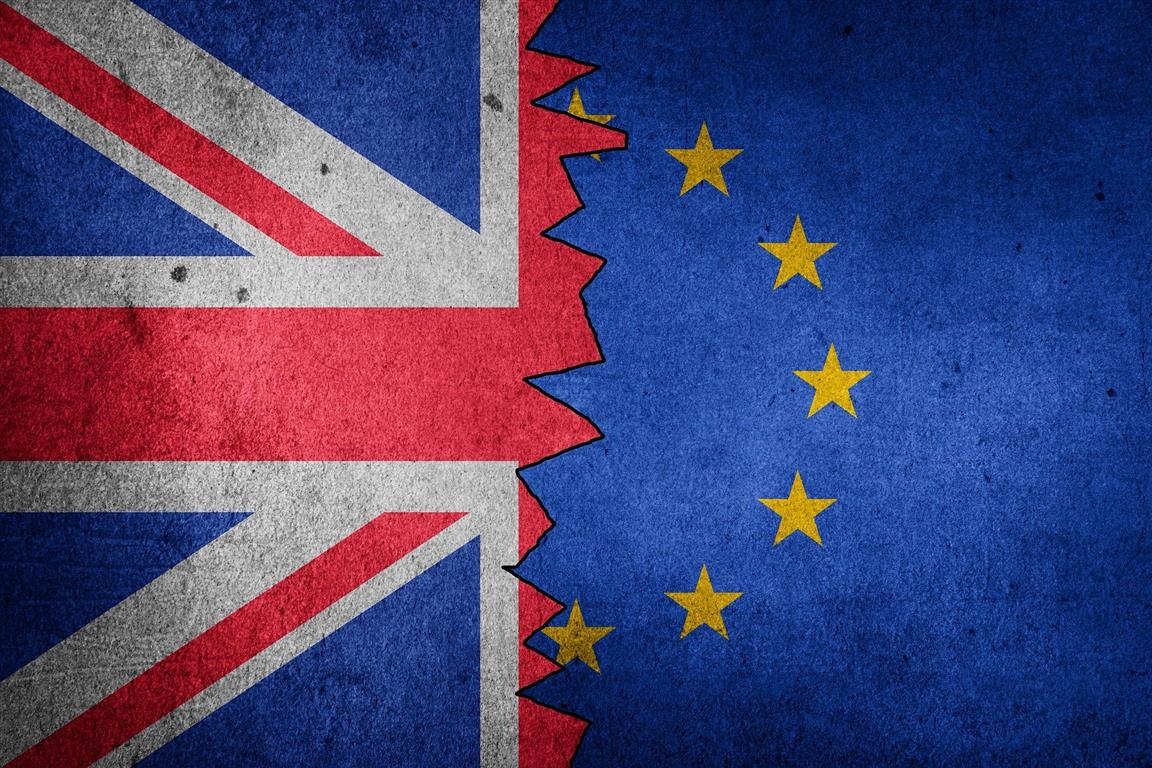 The British and Europeans left without a deal after Brexit talks on October 15-16, 2020. As the possibility of a no-deal becomes most likely, a meeting was held last week with the organisation the3million regarding the status of resident (Settled Status).

The negotiations between the United Kingdom and the European Union currently concern 4 aspects:

It takes 2 months to legally verify the agreement reached and to carry out the formal ratification process in the various European parliaments (at least these are the official lines because in practice, we have seen with the free trade agreement with Canada - CETA - already in effect although it has not been ratified by all the member countries and even rejected by Cyprus, that it seems possible to apply an agreement and only later then ratify it ...) .

We are therefore on last round of negotiations and the summit of October 15 and 16 between the United Kingdom and the European Union was supposed to make it possible to reach an agreement on the four points above still disputed (and apparently especially the first, concerning credible guarantees ).

This has just ended with a failure. Prime Minister Boris Johnson quickly declared that for his part the discussions were now over and that it was necessary to prepare on January 1, 2021 for "arrangements closer to an Australian agreement", which means a no-deal agreement.

However, contrary to what he said a month ago, he left the door open to continue negotiations. We find here all the scenarios of the famous agreements of which the European Union has the secret, carried out at the 25th hour of the last day! Ursula von der Leyen, President of the European Commission, reacted almost immediately on Friday, announcing that EU negotiators will be in London on Monday 19th October, to "intensify" the talks.

Have we passed the point of no return?

The situation was already compromised with the decision of the British government to pass the Internal Market Bill, which breaches the agreement they had signed less than a year ago on Northern Ireland. Indeed, London has acknowledged that this revision "breaks international law".

Following the votes in the Commons, the European Commission sent a letter of formal notice on October 1st to the United Kingdom for breach of its obligations under the Withdrawal Agreement (starting the rather lengthy process of article 258 enforcement proceedings against the UK), and the EU parliament said it would refuse to ratify any agreement if the Bill was not repealed.

This 5th season of the series "Brexit", full of twists, which should end at the end of 2021, promises to be thrilling!

At the beginning of October, a virtual public meeting organized by Nicolas Hatton, elected consular delegate of French people living abroad and co-founder and President of the organisationthe3million was attended by Olivier Cadic, senator representing the French in the United Kingdom, and Marie Christine Rousse, a lawyer specializing in migration issues at her South West Law firm in Bristol. The aim was to assess the situation less than three months before the UK's final exit from the European Union. 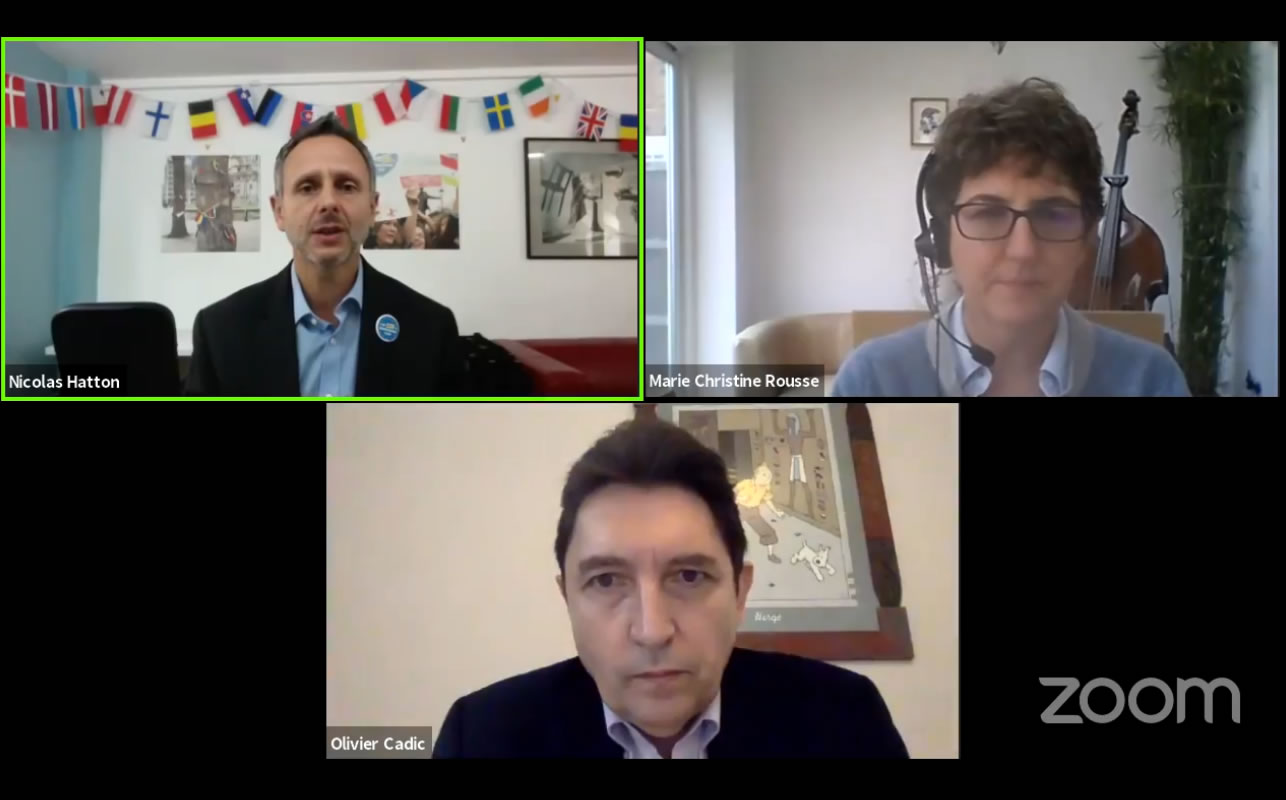 Any European citizen, married or not with a British spouse, must apply for a permanent residence document, Settled Status and Pre-Settled Status (EU citizens and their families who have not lived in United Kingdom for five years as of December 31, 2020). There is a 6-month grace period until June 30, 2021 to apply, but beyond that Europeans without status will be illegal. Without papers, it is no longer possible to work, drive, have a bank account, rent accommodation, or access the NHS public healthcare system.

If you already have a "Permanent Resident" card (which must indicate "Document Certifying Permanent Residence"), you must still apply for a "Settled Status", if you are a citizen of the European Union. Furthermore, if you leave the country for 5 years (2 years if you only have pre-settled status!), you will lose your resident status, and will not be able to come back to live without a residence and / or work visa.

In order to apply for this status, you will need:

You must then download an App on your mobile with the NFC function activated: EU Exit: ID Document Check 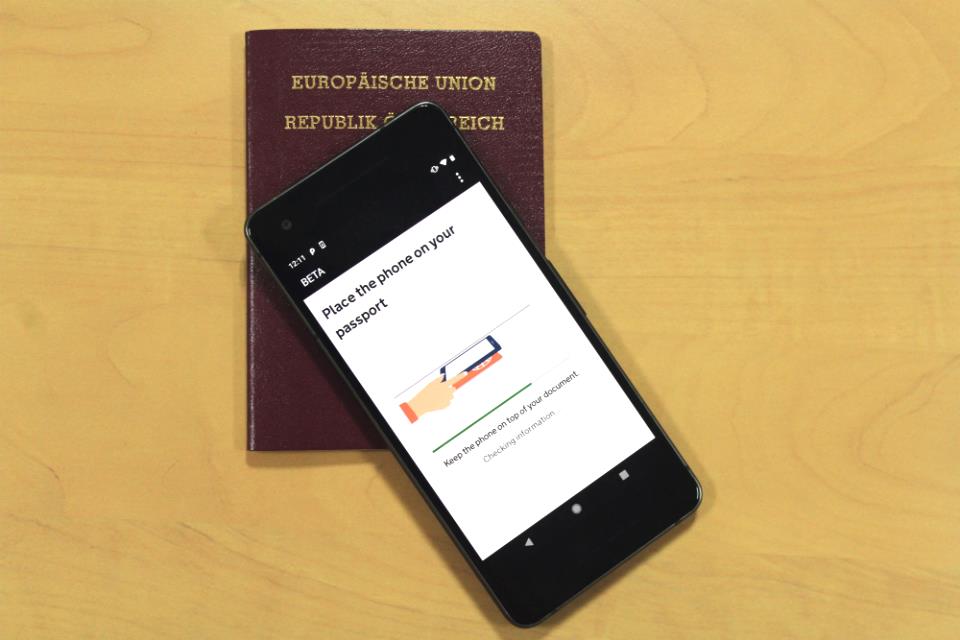 Legal expert Christine Rousses stresses the importance of making the request as early as possible before December 31. She draws a parallel with the Windrush scandal in 2018, when it was revealed that some people and descendants of these immigrants had been wrongly detained, deprived of their legal rights, threatened with deportation and, in at least 83 cases, deported. wrongly from the United Kingdom by the Home Office (under Theresa May's time in office, who had officially instituted a "hostile" policy towards immigration). These people were subjects who were born British and arrived legally in the United Kingdom before 1973, in particular from the Caribbean countries. However, most had not taken the steps (or they were in progress) to obtain the physical documents confirming their status. She explains:

In defense of European citizens

Nicolas Hatton co-founded the3million group in 2016 after observing that Europeans residing in the United Kingdom on the basis of free movement within the EU bloc did not have official residence status.

After having succeeded in obtaining the free administrative procedure of Settled Status, the3millions is now trying to obtain a physical document (precisely to avoid the case of Windrushes) proving the Settled Status registration (the campaign is titled "Denied my Backup") because currently it is only a computer record (delivering an email which states that this does not constitute proof) and the only way to prove your resident status is to connect to the government site!

A second problem (which seems another breach of the exit agreement signed with the European Union, but also with previous declarations of Theresa May's government) is the distinction introduced by the British authorities between the Settled Status and the pre-Settled Status (which does not count as "right to reside" for the purposes of welfare benefits). This is a question all the more significant with the Covid-19 crisis and the potential need to use British health services.

The end of entry into the UK with European ID cards

On October 8, the UK government confirmed that people who are not members of the EU's settlement program will no longer be able to use their EU national ID card to travel from October 1, 2021. UK authorities specify, however that it will be possible to continue to use your national ID card to enter the UK until at least 31 December 2025 if you:

Agreement or not, Brexit is in any case becoming an increasingly tangible reality for expatriates residing in Great Britain.

More articles
Who are the European solidarity corps and why their mission must continue
Many young people choose a volunteering project abroad, to improve their skills and develop new abilities for future ...
From Ireland, then Germany to Lausanne, Switzerland: Chaotic Journey
Hello! We are Mareike, Francesco & our little Helena. We met in Ireland, got married in Germany, and had a baby in ...
EU: Finally a common approach on travel restrictions
EU countries have agreed on a coordinated approach to travel measures and developed common criteria for mapping risks. ...