More US expats are renouncing their citizenship 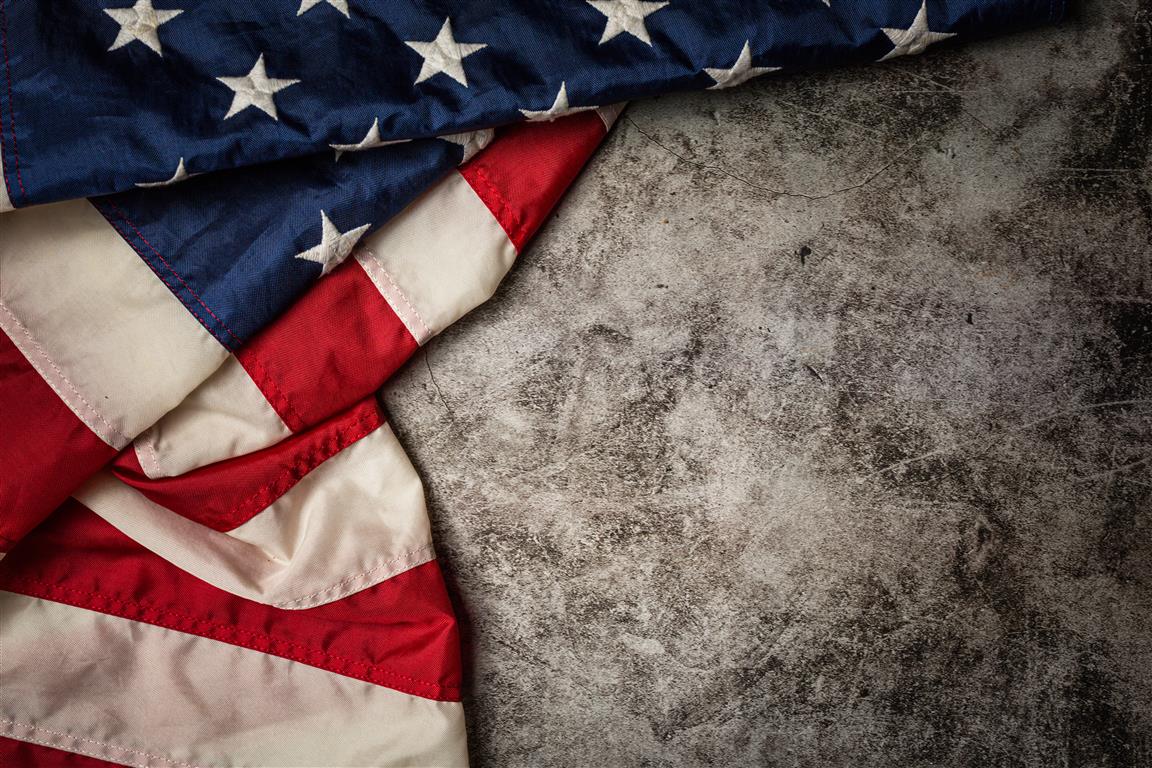 Reasons to give up a citizenship can be very different. For some country, such as the Netherlands for example, it may simply be due to the fact that they are forced to renounce their citizenship when they want to apply for another country citizenship. This is not the case for the USA where you can have multiple nationalities. However, it appears that in the last ten years, the number of US citizens renouncing their citizenship has increased drastically. Is it because they want to show their reprobation to their country current policy? Or simply for tax reasons? That is what we are exploring in this article.

Benjamin has become a new US citizen this summer, proudly showing his citizenship certificate with his mask on (made with the colours of the US flag), a natural marker of the ongoing Covid-19 pandemic in 2020. If citizenship ceremonies are often publicized, this is rarely the case for decisions of individuals to give up their citizenship. In the latest months, some media reported a surge of renunciations in the first half of this year, nearly 6000, more than twice as last year. In reality, it is impossible to make comparison as due to the Covid-19 crisis, US embassies have stopped making renunciation appointments this spring, and experts think that previous numbers might also have been under-reported.

However we cannot dispute that there is a move that was clearly shown with a graph published by Bloomberg based on official data: Until 2009, the number of people renouncing had been roughly similar, about 750 a year. But everything changed in 2010 with over 1,500 renunciations, almost 3000 people in 2013 and 5,409 in 2016. And after an erratic count through the last 3 years, more than 5,800 Americans gave up their citizenship in the first six months of 2020 only!

Yes, some people could be motivated by their love with another country, or for political reasons, or just because they didn’t fit in with the culture of the US. That may explain many of the several hundreds renouncing each year until 2009.

But there is a clear explanation to the sharp increase for the last 10 years: in 2010, the Obama administration passed the Foreign Account Tax Compliance Act (FATCA), which requires all non-U.S. foreign financial institutions (FFIs) to search their records for customers with indicia of a connection to the U.S., including indications in records of birth or prior residency in the U.S., and to report the assets and identities of such persons to the U.S. Department of the Treasury. In addition, those people have to report their non-U.S. financial assets annually to the American tax office (Internal Revenue Service - IRS).

FATCA purpose was originally meant to detect the non-U.S. financial accounts of U.S. resident taxpayers failing to declare their wealth. However, a (unintended?) side effect is that it also applies to the estimated 9 million US citizens residing outside of the United States, and affecting also non-U.S.-person family members and business partners who share accounts with U.S. persons.

It not only cost billions to many countries across the world with their businesses forced to implement the US regulation, but it created a lot of more obligations for US expats, requiring to fill extra disclosures and paper work, that was even branded as illegal in some European Countries (yes, FATCA does not fulfil privacy and data protection legislation in Europe, nor it fulfil the E.U. requirements limiting data-sharing, however US citizens not complying risk more than $100,000 fine and prison). For wealthy American expats, the easy way is to hire the service of a US expat tax attorney; but you can imagine the burden created for a middle class US family living abroad with a foreign bank account and a small property. And this is without even considering that the FATCA obligation often resulted as foreign financial institution no longer wanting to accept US citizens as client.

As Bloomberg put it:

"The U.S. is almost unique in the world in taxing based on citizenship rather than residency. It’s also uniquely parochial in being unable or unwilling to distinguish between, say, a rich American living state-side and stashing money offshore and, for example, a middle-class American married to a German and teaching elementary school in Berlin." 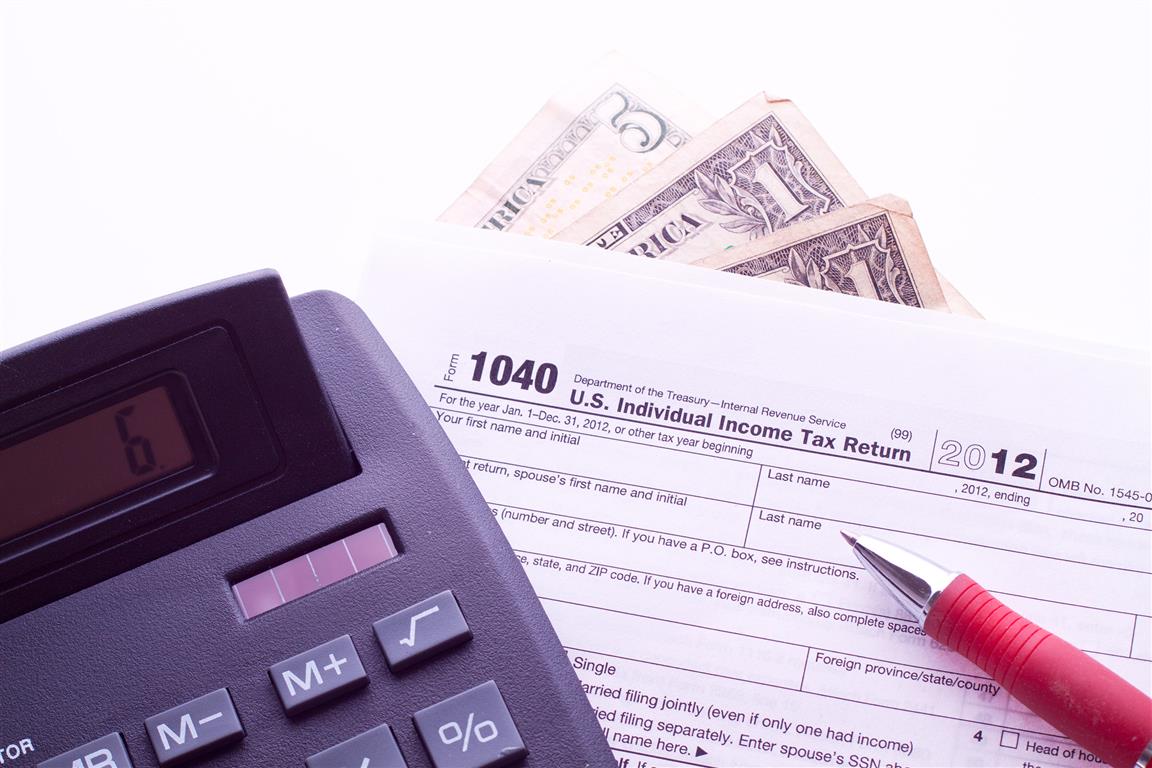 The steps to give up US citizenship: a very expensive procedure

For all those born in the US, the citizenship is free (including the so called "accidental Americans", those who are unaware that they have US citizenship... and therefore could go to jail for not declaring their tax to the IRS). But renouncing US citizenship is very costly. You will have to pay $2,350 for the procedure, and in addition you will also have to travel to a US Consulate for the interview and renunciation oath. That will often come on top of the cost you will pay in order to get legal advice and service as the process is complex.

Most expensive fees in the world

Before 2010 and FATCA, the renunciation fee was a grand total of ... $0. Then it started at $450 and it raised by 422% to $2,350 in 2014 (the world's highest fee to renounce citizenship, claims Forbes). However it did not stop overseas American renouncing. At the same time the European Union passed legislation that imposed new rules on everything from stocks to life insurance (MiFID II in 2018 and PRIIPs), which made very difficult or impossible for some overseas Americans – especially those with lower incomes and savings amounts – to buy U.S.-listed exchange traded funds (ETFs) either because it requires more investment or because they become taxable in the US (for much more information, see the article fom the American Expat Financial News Journal).

The irony is that while the Republican have since 2016 called for the abolition of FATCA (without doing anything) and the first 3 years of Trump's presidency has shown a decrease of renunciation, the erratic policy of the US government has maintained the yearly amount of Americans abroad giving up citizenship at high levels (it seems wise to take an average of data for the last 4 years instead of the yearly figures to draw comparisons, due to recent backlogs). And the vast majority of US expats are expected now to vote Biden, despite the fact that Democrats have not voiced any support towards easing their tax nightmares.

A lot of tax declaration

In addition to the fee, and potentially more costly, you will have to file and pay back taxes if you have not been tax compliant in the prior 5 years. In addition, if you have still some source of income from the US (for instance a property that is rented) you will still have to file a tax return, even if you are no longer an American citizen. There are additional tax to pay if you are wealthy and a high earner (called "Covered Expat") and you may have to pay an "exit tax", on capital gains exceeding $725,000.

The process to relinquish or renounce (in practice this is the same thing, ending paying a fee of $2,350 for the procedure, with the difference being retroactive in certain case for relinquishing) the US nationality (also called "expatriating act") explained in details on the OnlineTaxman website, with 6 steps listed:

Tax has been the main motivation for American overseas since 2010 to renounce their citizenship. Four years of Trump presidency has left many of them with a feeling of disconnection and lack of understanding with both the US international policy and in term of climate change, and internally with the rise of confrontation and racism in a divided society. Will the November election trigger a new surge of renunciation for American expats, or on the contrary strengthen the ties with their country? We will soon see...