No unity on rules imposed in the EU to curb coronavirus 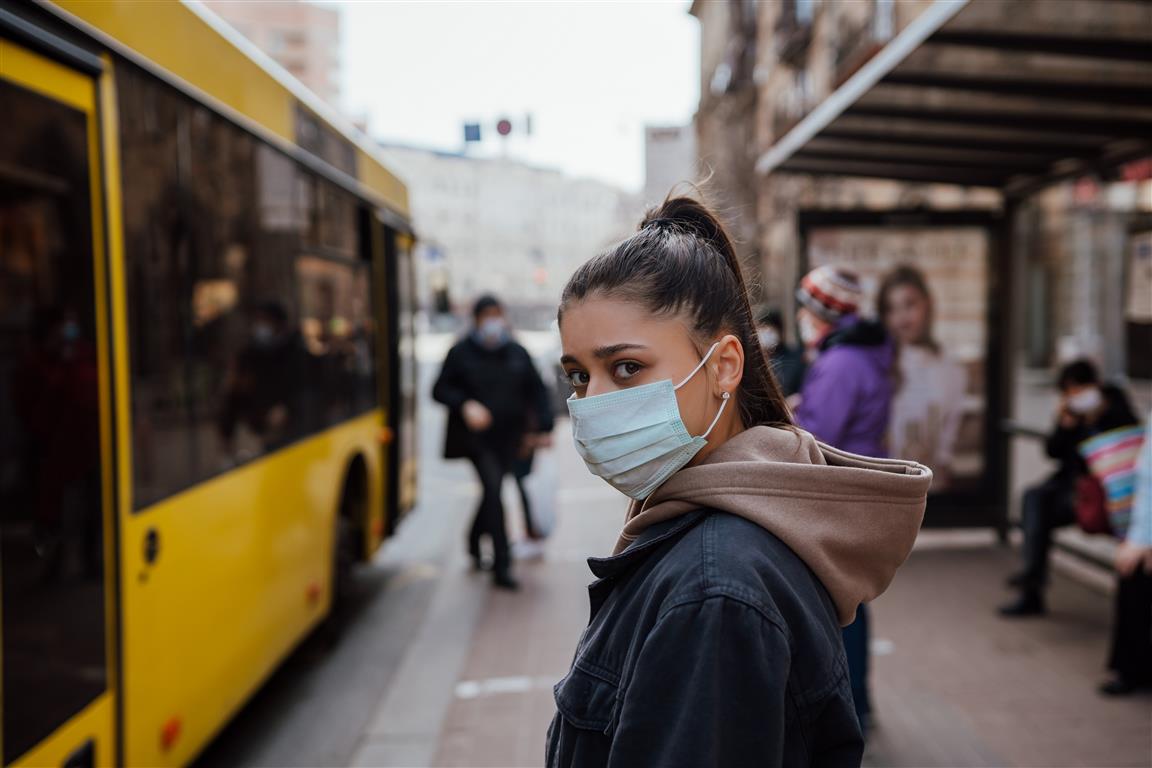 Difficult to know exactly the regulation when you want to travel to Europe currently: each country seems to decide a series of separate and different rules to prevent the spread of Covid-19, without any discussion with their neighbours. Let's have a look at some measures here and find a link to answer most questions per country.

Boris Johnson, the UK Prime Minister, talked yesterday about the possibility to have restrictions measures for up to 6 months, including pubs closing at 10pm right now (in practice a curfew from 10pm to 5am), and groups of 6 people maximum since 14th September. As previously the constant change of messages lead to loads of comments and jokes on the social media. One month after encouraging people to go back to their office (to try to ressucitate retail in buisness areas), the message expressed the opposite: please try to work from home! In France, groups are restricted to 10 people maximum and the Paris area might see sooner rather than later the ban on selling alcool after 8pm. At the same time, in Austria, bars can stay open until 1am.

But that's probably in term of travel rules that the differences are more noticeable. There are nearly as many rules as countries: Some are asking for tests, others are requesting quarantine whatever is your test result, some are asking for both whiles others are not enforcing specific rules...

As of 1 September, foreign citizens will not be allowed to enter Hungary without a special reason (information on the exception of extraordinary, urgent trips can be found with the official Hungarian authorities). Iceland has banned all countries and territories of the world are classified as risk areas since 19th August: Inhabitants of Iceland are advised not to travel to risk areas and citizens and residents of Iceland who choose to be tested will have to take special precautions during the first five days after arrival in Iceland, until they can be tested for the second time. Poland has put restriction on air traffic (for example not flights with France), while Austria's border are open to EU for example.

Most of the time the European country are requesting that travellers coming from some countries are self-isolating for a duration that might be 7 days in France or 14 in the UK, and often such as in Germany and in Belgium a test is mandatory.

For example, in Austria, it is possible to enter when coming from a list of countries including Belgium, Denmark, Germany, Estonia, Finland, France, Greece, Ireland, Iceland, Italy , Spain, United Kingdom...etc, but with either a medical certificate confirming a negative PCR test (performed within 72 hours prior to entry) or by undergoing a 10-day (home) self-isolation period. In Belgium, the quarantine period is 14 days required upon arrival or return from outside of the EU and Schengen area or from a high risk area ("red zone").

Most of the countries have made face masks mandatories, although it is not compulsory in all of them, and it depends also where you are. For example wearing mask is compulsory while walking in the streets of Paris and other large cities in France as well as in shops, public spaces and transports (similar to Austria for instance for those last two categories) and wearing a face mask is not mandatory but strongly recommended in public in Belgium. A physical distance of 1-metre must be respected in Austria, while this is 1.5m in Belgium. In Italy, the specific interpersonal safety distance rule is: at least 2 metres in case of sports and at least 1 meter for any other type of physical activity.

Currently all countries are deciding on their own to implement some restrictive measures and what are the risk zones and we have still to see harmonisation of policies at the EU level. At the moment, Brussels limitates its action to referencing and updating the different countriy rules on a website (excluding the UK as the country has left the EU since January 2020): https://reopen.europa.eu/

From the beginning of the Corona virus crisis in January 2020, the European Union is actually a proper example of... disunity!

More articles
Who are the European solidarity corps and why their mission must continue
Many young people choose a volunteering project abroad, to improve their skills and develop new abilities for future ...
From Ireland, then Germany to Lausanne, Switzerland: Chaotic Journey
Hello! We are Mareike, Francesco & our little Helena. We met in Ireland, got married in Germany, and had a baby in ...
EU: Finally a common approach on travel restrictions
EU countries have agreed on a coordinated approach to travel measures and developed common criteria for mapping risks. ...