COVID19 - An overview of the world situation 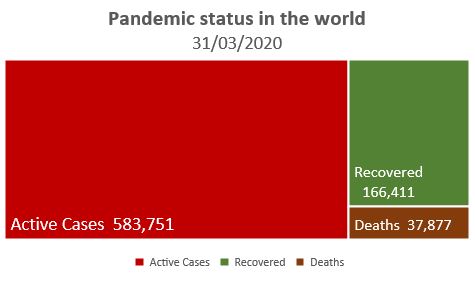 Only 3 months done in 2020 and we already know that year 2020 will enter in History books as one of the major event in the 21st century! The pandemic that has spread around the world rapidly started in December 2019 in the Wuhan area, at the heart of China (although some say it might have been even as early as September - and many think that the Chinese government is still hiding the real amount of deaths, that might go up to 40,000).

As of today, end of March, up to 3 billions people are in lockdown and the planet is more or less at a stand still with more than 170 countries affected... But while it is now agreed that the rapid reaction to the situation is critical in the fight against the pandemic, many countries are still adapting.

On the graph below (data from European Centre for Disease Prevention and Control), we have compared the reaction of some countries while the virus was hiting the world: it appears clearly that some have been slower than others to declare a lockdown of the population (so far the only way to stop the expansion of the pandemic and limit the number of death); or, at least, they refused to extrapolate from the situation in China or Italy, and waited until a certain marker to decide appropriate measures.

The UK is a good example as on March 3rd, the Prime Minister was still boasting about shaking hands with COVID19 patients in hospital (he's been diagnosed with the desease more recently) and they waited until the death toll reached 100 to decide the school closure, despite all the news of the virus hitting other countries! 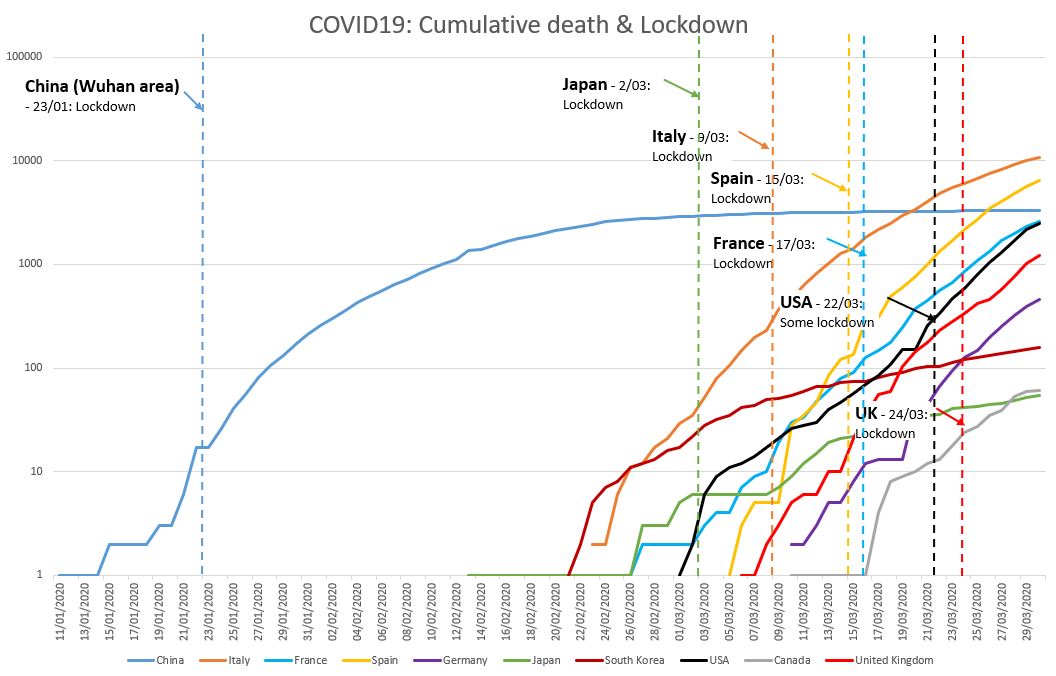 It is possible to see many figures and analysis on the website Worldometer/Coronavirus, with daily update, global count and breakdown by country.

While many countries have repatriated their own citizens, many of them are still abroad, either because they are confined by local curfews in provincial towns across the globe and unable to fly back home because airports have been closed, or just because they are long term expatriates.

Below we list a series of countries with the latest situation. Of course this is meant to evolve constantly and you can comment in the section below in order to provide more accurate information.

We have recorded some information in term of lockdown, curfew, restrictions, including the possibility to enter the country. The EU sealed its external borders on 18 March to anyone from outside the bloc for at least 30 days. Canada and the US have also imposed restrictions.

To finish on a more positive note, we need to remember that most people who contract the disease recover and 95% of the cases have only mild-symptoms. 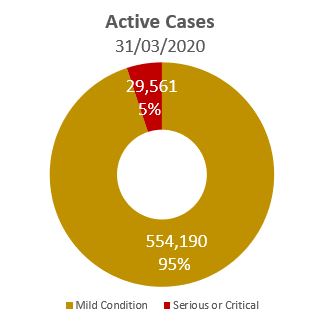 More articles
What can expats expect in 2021?
The year 2020 has been a challenging one to say the least. Consequences of all the lockdowns and job losses will have ...
Happy New Year 2021!
All the team (editors, moderators, networkers) wish you a much better year 2021 than the past one and we look forward to ...
Merry Christmas & Happy New Year
Whatever are the circumstances this year, we are wishing you all joy and health (especially health as joy might be a bit ...
A new start for 2021: living in Martinique!
A surprising island with its Edenic beaches surrounded by white and black sand, blue or green water, good weather, ...