Cost of Living: Switzerland and Singapore top of the list in 2018 surveys 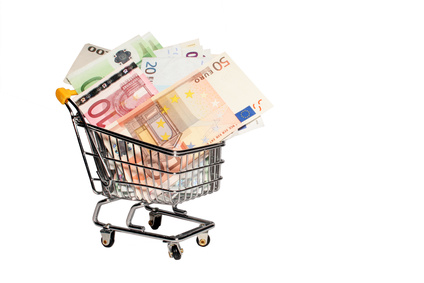 Taking advantage of new reports published in recent months on the cost of living in many cities around the world, we have now updated our cost of living comparison tool for the most popular destinations of expatriation.

As usual, our tool primarily includes data from the UBS report "Cost of living in cities around the world - Prices and Earnings 2018", a survey ranking global city prices, earning levels, purchasing power and working time to buy common goods.

Between January and April 2018, they completed a standardized survey on the prices of 128 goods and services, and earnings for 15 professions in 77 cities worldwide. The survey was conducted locally by mutually independent observers, and compared to self-collected online data. More than 75,000 data points were collected and included in their calculations of the indicators in this report.

The 2018 report includes two new cities that are particularly interesting for EasyExpat.com, namely Panama City and Zagreb. In addition to the prices that we are using for our Cost of Living tool the report also includes earning levels, purchasing power and working time (related to Big Mac and iPhones). 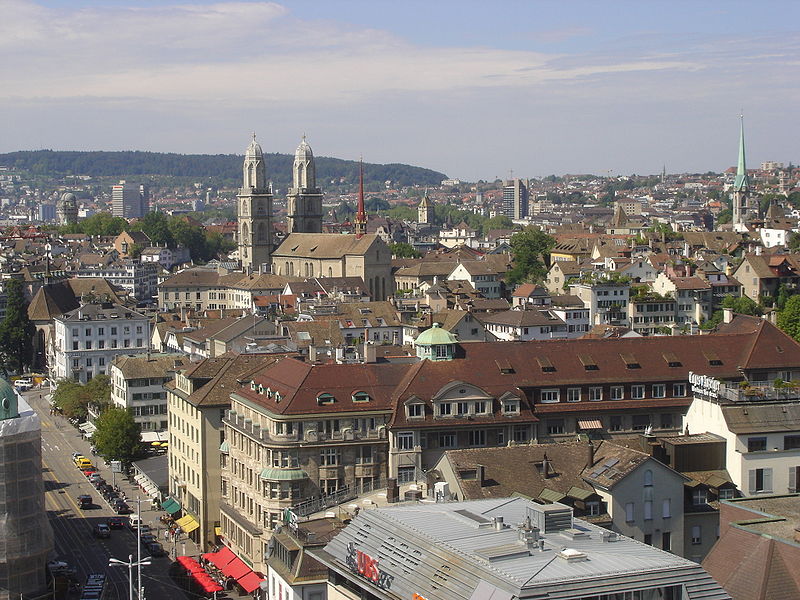 The podium as not changed much for the past 10 years. Switzerland remains the leader, both in term of earning levels and price levels (which show some consistency between the money needed to live there). Both Zurich and Geneva have ranked the highest, globally, in terms of prices for decades, but they only reached the very top in 2006 thanks to uncertainty in the Eurozone, Switzerland's reputation as a safe haven, and the resultant boost that gave the Swiss franc relative to other currencies.

In 2018, Zurich and Geneva are the top two cities in terms of prices as well as wages (Zurich is top of the table for prices followed by Geneva, while you may earn slighlty more in Geneva than in Zurich). Overall, Zurich, the German-speaking home to UBS Group AG and Credit Suisse Group AG, was the most expensive city (mainly in services, such as haircuts, an hour of household help, dry cleaning, language classes etc., and electronic devices like smartphones, televisions and notebooks), but Geneva is a close second, Switzerland's largest French-speaking city and only 4 kilometers away from France.

Luxembourg, Los Angeles, Copenhagen and Oslo score also higher than New York in term of wages, with the two Northern Europe cities being also just below the Swiss cities in term of price levels. Therefore it is not surprising to see that the city with the biggest purchasing power of them all is Los Angeles, with high earning (#4), and only number 20 in term of cost of living. You may notice that Miami comes third also in term of puchasing power with Chicago 6th and New York 10th.

In any case you might abandon Paris or London as both cities appear lower in the purchasing power list with London #23 and Paris #33. The British capital is still more expensive than its French counterpart (#8 vs #12) while earning is similar with nowadays a slight advantage in London (#20 vs #24 in Net wages but #24 vs #23 in Gross - Net hourly earnings are calculated by removing taxes, social security and other special deductions from gross annual income for each city).

At the bottom of the table we find often Indian countries (New Delhi #75, Mumbai #76) and Cairo ranks #77 in term of earnings.

The specific case of London and Brexit 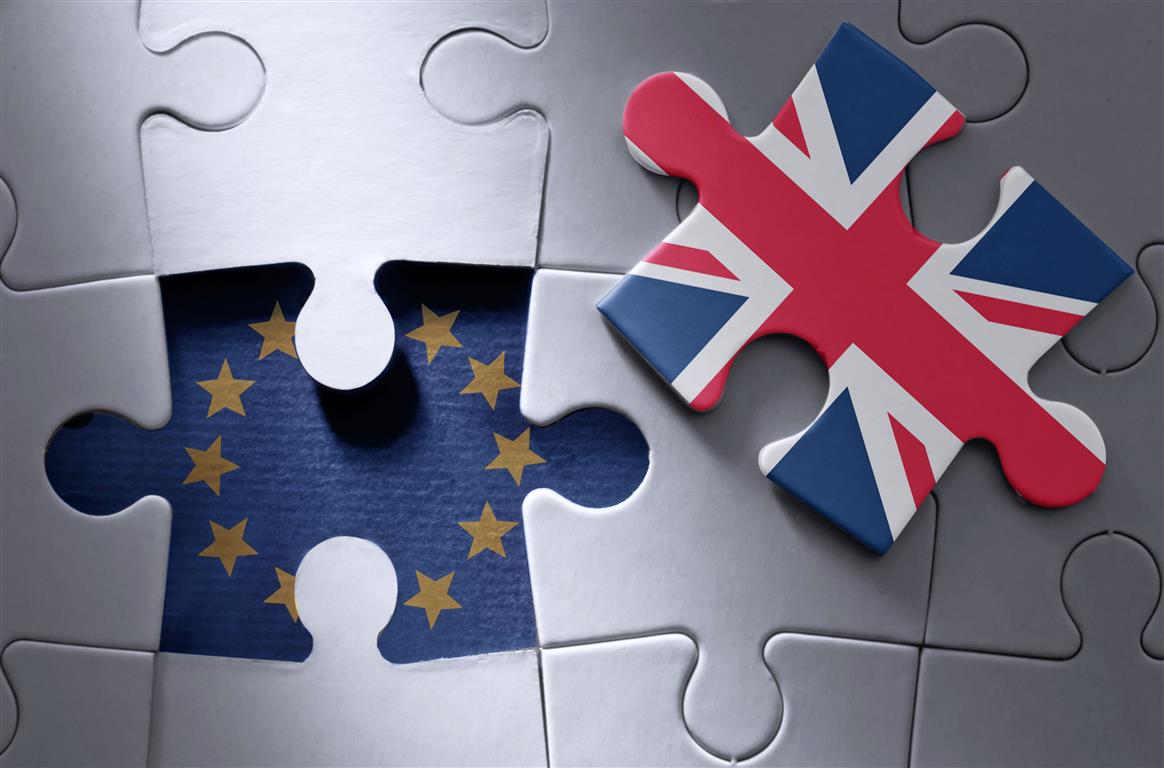 Two years ago 52% of British citizens voted for the UK to leave the EU (mostly English while big cities, Scotland and Northern Ireland voted to remain). The process and impact of the event has dominated headlines, with a lot of talk focused on whether this change will be good for the UK's capital. As the 29th March 2019 exit deadline draws ever closer, UBS took a look at how mid-Brexit London compares with other European capitals.

First of all, London is no longer the most expensive place to rent. In 2015, London had the highest average rent of all the European capitals on the UBS list. Today, the situation looks different. Average London rents have declined to USD 2,547.79 and the British capital is less expensive than Paris, where average rent this year is USD 2,853.50. The cost for an average shopping basket in London has also declined since 2015 and is no longer the most expensive on the list. It dropped from USD 567.9 in 2015 to USD 521.21 today, while in other European capitals the cost rose across the board.

The trend is mixed in term of salaries as some have increased, others have decreased. While secretaries are still paid more than in Madrid, Paris and Berlin, manager's wages have declined and are now the lowest of the four European cities.

Singapore is top of the podium for The Economist 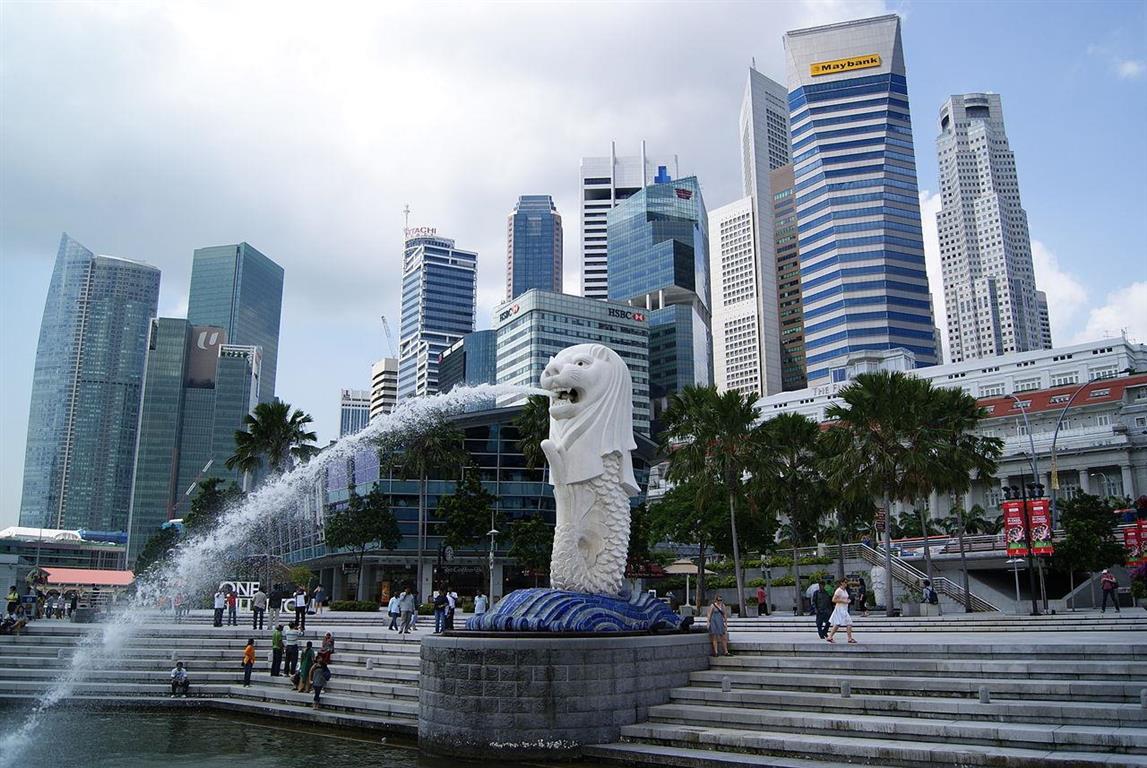 It is strange that the UBS 2018 report does not consider Singapore. According to the findings of the latest Worldwide Cost of Living Survey of The Economist Intelligence Unit (The EIU is the research and analysis division of The Economist), in 2018 Singapore retains its title as the world’s most expensive city for the fifth consecutive year in a top ten that is largely split between Asia and Europe.

Although the exact ranking might be slighlty different from the UBS study, Zurich (2nd), Oslo (5th), Geneva (6th) and Copenhagen (8th) are among the ten priciest, and belongs to the same group of most expensive cities. A big difference is the case of Paris, which climbed rank 2 for The Economist!

Seoul is the only other city in the top ten that has maintained its ranking from the previous year (the city was ranked 21st five years ago and is now in sixth position). In the rest of Asia, Hong Kong and Sydney join Singapore and Seoul in the top ten. Low inflation has pushed Tokyo and Osaka out of the top ten in the cost of living ranking covering 133 cities worldwide. The Japanese capital, which was the world’s most expensive city until 2013, has moved seven places down the ranking in the past 12 months.

With west European cities returning to the fold, the region now accounts for three of the five most expensive cities and for one-half of the top ten. Asia accounts for a further four cities, while Tel Aviv is the sole Middle Eastern representative.

New York has moved four places down the ranking to 13th position owing to a weakening of the US dollar in 2017, which has also affected the position of other US cities. This, however, still represents a comparatively sharp increase in the relative cost of living compared with five years ago, when New York was ranked 27th.

Similarly to UBS report, Asia is home to many of the world’s cheapest cities too. Within Asia, the best value for money has traditionally been offered by South Asian cities, particularly those in India and Pakistan.