From the UK to Shanghai: Expat Financial Guy 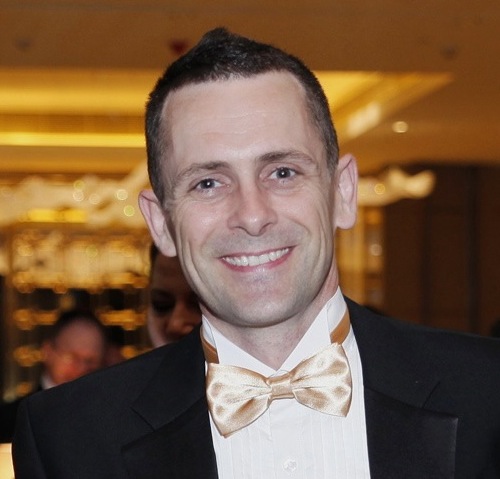 Hello! My name is Rob and I am an English expat, living in Shanghai. I have been in China since 2008.

1.    Why did you move abroad?
After years of corporate life in the UK, I was feeling jaded and decided to look for some new and exciting opportunities. At that time, I had no ties and it was easy to uproot and go anywhere I chose. My location of choice was Canada, but, while I was waiting for my immigration visa to come through, I took the chance to visit China, completely on a whim, to learn some Mandarin. I’d never had any interest in visiting China or learning Chinese before that random thought popped into my head, but I just went with it.

And I am glad I did, as it was here that I met my future wife and so ditched the Canada plan and ended up staying in China!

2.    How do you make a living?
I am a personal financial consultant to expats globally. I am different to most of the expat financial advisers you will probably encounter in that I use a fee-only model of business, as opposed to just selling commission-based financial products. With today’s technology, distance is no barrier and so I work with expats all over the world.
You can read more about my history and motivations on my blog.

3.    How often do you communicate with home and how?
Home for me now is China, really. However, I still have family and friends back in the UK and elsewhere in the world. We communicate often, mainly via WeChat, Whatsapp and Facetime.

4.    What's your favorite thing about being an expat in Shanghai?
Shanghai is an incredibly vibrant and cosmopolitan city. There is an underlying energy and optimism and it is one of those places where there always seems to be a feeling that anything and everything is possible. Life is far from boring here, for sure!

5.    What’s the worst thing about being an expat in Shanghai?
Sometimes it can feel a bit overwhelming due to the sheer amount of people here. It’s like wherever you go, you’re fighting a crowd. Pollution and food safety is still a concern, although it seems to be getting better. Many aspects of life here are very expensive, such as education and there is something of an obsession with money among many people, which I don’t like.

6.    What do you miss most?
In the UK, you never seem to be more than a short bike-ride or a run away from the countryside, so I miss that. I also really miss a good Indian curry, which is probably the UK’s favourite cuisine. Shanghai has a couple of decent Indian restaurants, but it’s just not the same as a good old Indian take-way on a Friday night!

7.    What did you do to meet people and integrate in your new home?
When I first got here, I went to networking and other expat events, but it is not a scene I particularly enjoy. I will often meet other expats in a more natural environment, such as at a café or bar.

Having a Chinese wife makes it easier to experience “local” life. She says that sometimes I am more Chinese than expat now!

8.    What custom/ habits do you find most strange about your adopted culture?
I think that when I arrived, I assumed that the Chinese would have a similar view of the world as someone from Europe or the USA. But they don’t. As a Westerner, I’ve been conditioned to think in a certain way and so sometimes the manner in which the Chinese do things - the way they interact with each other, deal with problems and conduct business, etc. - can seem strange to an outsider.

In fact, I have learned that it is not strange, it is just different to what I am used to and it is important to embrace and accept that. Otherwise, life would be too frustrating here!

9.    What is a myth about your adopted country?
I think some friends of mine summed it up when they came to visit China for the first time a few years’ ago. They said that China “was not as Communist as they were expecting!” Having been in China already for a few years at that time, I completely knew what they meant. Although you have a ruling party that is officially Communist and much of the country’s industry is state-owned, everything else is the epitome of Capitalism, so there’s a profound contradiction.

This type of contradiction is commonplace in China and something that makes it very interesting to me.

10.    Is the cost of living higher or lower than the last country you lived in and how has that made a difference in your life?
While many aspects of life are much cheaper, others are far more expensive. For example, the cost of international schooling here is ridiculously high and out of reach for many expats, unless your company can cover it. Housing in Shanghai can also be expensive if you are looking for accommodation in line with standards you are used to back home.

Buying a car can be more expensive, due to the import tax, but the flip side of that is that public transport is both reliable and really cheap compared to the UK.

The daily necessities can be much cheaper here, particularly if you can shop online - and you also have the convenience of being able to have pretty much anything delivered to your front door.

11.    What advice would you give other expats?
Come with an open mind. Be tolerant. Be patient. Be adaptable. As I mentioned, China is full of contradictions and you will experience things that don’t necessarily make sense to you, but just go with the flow! You may well encounter what you perceive to be a lot of rude or anti-social behaviour, but you will also experience a lot of generosity and warmth. 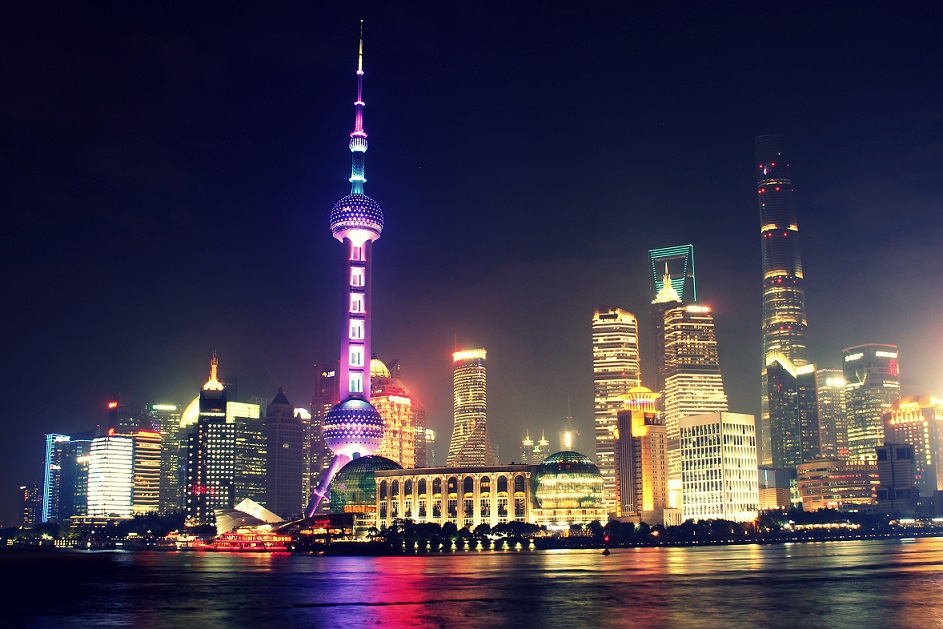 I started my blog at the beginning of 2018.  I decided to write it, because there aren’t so many places for expats to go to find useful, impartial and brutally honest information regarding any investment and financial planning matters they might face while living and working overseas.

Expats often get a really bad deal, falling victim to greedy financial advisers who are more concerned with their own financial gain than the interests of the client. I think that’s wrong and so I wanted to create a platform to impart some of the knowledge I have acquired from nearly a decade in the international financial services sector and to act as a guide through what can be a potential minefield. 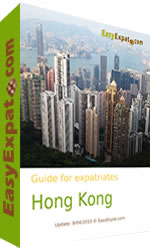 To find out more about being an expat in China,