From England to Kenya: Travels with my Art 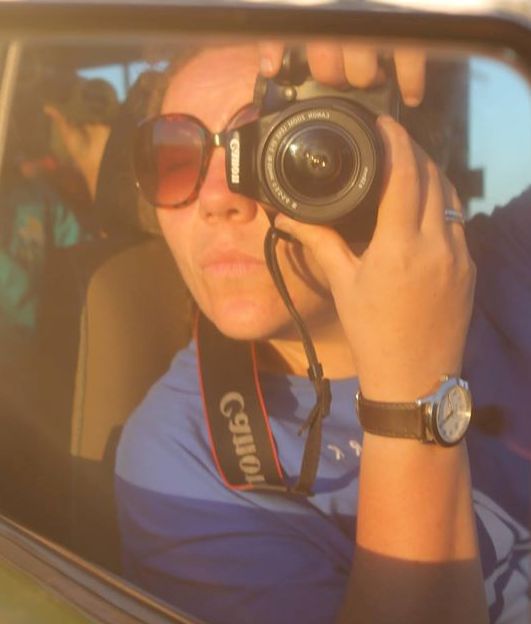 My name is Ali Dunnell, I am originally from England, but am now living in Nairobi, Kenya.

1. Why did you move abroad?
I first moved abroad in 1998, to take up a teaching job in Katowice, Poland. Since then I have had periods of living overseas in many different countries including Portugal, Syria, Tanzania, Sweden, Hong Kong and Egypt.

I returned back to England for seven years in my thirties. Then, six years ago, in 2011, I moved abroad again, this time with my husband and our three children, for my husband to start a job as an Assistant Principal at a school in Stockholm. Since then we have lived as an expat family in Sweden, Tanzania and now Kenya.

2. How do you make a living?
When living abroad I am employed as a teacher. I initially trained as a TEFL teacher, then later qualified as an Art teacher, and throughout my career have taught English, Art, Textiles and Drama to primary, secondary and adults. I have had some of my most rewarding teaching experiences overseas, especially here in East Africa, where students are more passionate and enthusiastic about education and really valued the concept of school and learning, making my job really worthwhile. I am now in the process of establishing myself as an artist and am starting to sell some of my paintings and prints. But am in the early stages of this at the moment and earning money as an artist can sometimes be a slow burner. I guess they say we’ll just have to watch this space!

3. How often do you communicate with home and how?
I communicate with home in many different ways, although this has changed a lot over the time I lived abroad. Twenty years ago, I relied mainly on landline phone for communication, but the rise of the global Internet changed everything. I remember when I lived in Poland in 1998 and there was one internet cafe in the whole of the Katowice, and it would take almost 30 minutes to get a connection.

Now there is email, mobile, skype, what’s app, texting, facebook, twitter, blogging, instagram, the list goes on and on – you can communicate from pretty much everywhere, at all times. Here in Nairobi the Internet connection is excellent and so I phone my mum, via Skype, once or twice a week. And am in touch with my sisters and friends via social media and email fairly regularly.

4. What's your favorite thing about being an expat in Kenya?
After three years of living in East Africa , I am still amazed at the botanical paradise which surrounds me everyday, all year round. From the hibiscus flowers and bird of paradise plants in private gardens, public municipal areas and hotels, to hedgerows at bus-stops heavy with bougainvillea; the exotic plants on every corner add to the riot of colour of daily life in sub-Saharan Africa never fail to put a smile on my face. In addition to this cut flowers, which are one of the major exports for Kenya, are for sale everywhere, and cost next to nothing. And *with a bunch of roses costing just over $1 we nearly always have a bunch of brightly coloured flowers on our kitchen table.

5. What’s the worst thing about being an expat in Kenya?
The water shortages can be frustrating - but for me as an expat in Nairobi on a fairly good wage I can at least buy water. For many Kenyas, particularly in rural parts of the country, this is a very serious and potentially life-threatening, problem, with UNICEF estimating that 2.7 million people in Kenya are now in need of relief assistance, due to crop failures and decline of yields. Not being able to flush a toilet somewhat fades into insignificance in light of these facts.

6. What do you miss most?
I come from England and am used to four different seasons in the year, but because Kenya is too close to the equartor it does not really to experience a real winter and summer. They have two seasons, the wet and the dry season.

Saying that, here in Nairobi, because we are nearly 6,000 ft above sea level, evenings can be cold, however, on most days the temperature rises to the early 20s. But it is the dramatic seasonal changes of the Northern Hemisphere I miss - the stark difference between a late warm summers evening and a cold frosty or snowy morning and the change from summer to autumn, then to winter and the coming of spring. Saying all of this, when I say this to my friends back home, they say that due to climate change England’s seasons are beginning to fuse together to one grey rainy day all year round!

7. What did you do to meet people and integrate in your new home?
Being a mother of three children, much of my socializing, if I actually have anytime for socializing, is usually done via school. I have also made a few contacts with people via the art scene here in Nairobi. There are a number of facebook groups you can join, which can help boost friendship circles and also fellow bloggers, who are happy to share information about tips on expat life.

8. What custom/ habits do you find most strange about your adopted culture?
I must admit I find most customs and habits interesting long before I find them strange. Part of living abroad is trying to fit in with people’s cultures.

9. What is a myth about your adopted country?
Before coming to Nairobi I was warned by many people about how violent and dangerous the city was – the amount of people who mentioned the word Nairobbery to me was staggering. I now live in Parklands, which is a residential/ commecial part of the city, and contrary to what people told me about Nairobi, is a friendly and safe place to walk about. Of course, security is an issue, and like living in any other big city, you need to be aware of potential dangerous and be careful not to flaunt possessions. But in comparison to crime rates in other large cities around the world, Nairobi is not significantly worse. Saying that, it is not safe to walk around after dark.

10. Is the cost of living higher or lower than the last country you lived in and how has that made a difference in your life?
This is a difficult question for me to answer as I have now been living away from my home country England for over six years, and in that time lived in Sweden, which is known for being an expensive country to live in, and Tanzania, which is known for being a relatively cheap country.

11. What advice would you give other expats?
Don’t be thwarted at the first hurdle in Kenya. There will be frustrations with electricity and water, with bumpy roads and corruption, and illnesses that knock you for six and then some more – but the scenery, the people, the colours and the climate always bring an element of positivity to most days. 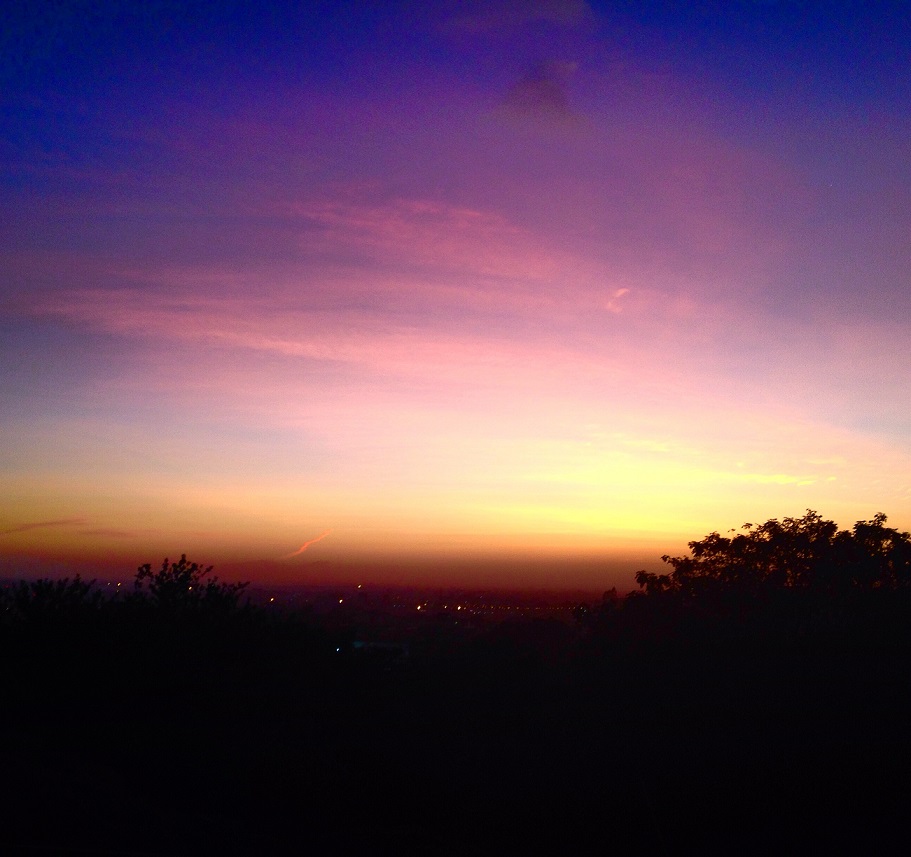 I have kept travel art journals ever since I can remember and I found a great way for me to share these images, initially with friends and family, but later with followers from all over the world, was via a blog – which was how Travels with My Art began. My blog is ultimately a gallery of my paintings, sketchbooks and photographs, but is also a mish-mash of my musings on travel, expat life, art, teaching and motherhood.

Ali's blog, Travels with My Art


To find out more about living in Africa, refer to our