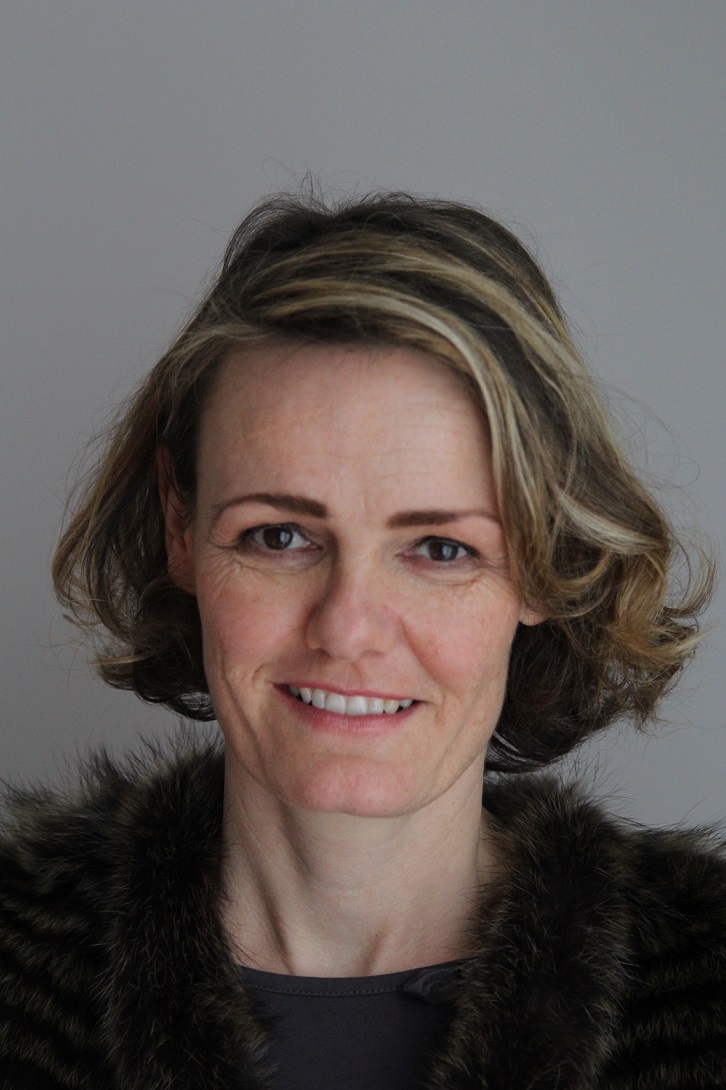 After school, she worked for several years in Hamburg, Mülheim, Düsseldorf, Bonn and Nuremberg as a PR consultant and freelance journalist before accompanying her family to Dallas in 2007. Today, she lives in Paris but has continued to collect memories of Texas. She wrote a book about her time there in 2016 called Termites, Tornadoes, Texas und Wir published in German.

1. Why did you move abroad?
We moved because of my husband's job offer.

2. How do you make a living?
At first I concentrated on being a mother of 3 in a foreign country. Quite a task to tackle, especially at the age my kids were at the time: 8, 6 and 2 1/2.

In 2009 I started to write my book, "Termiten, Tornados, Texas und wir" which has been published by Droemer Knaur.

I am also teaching watercolor classes for other expat Moms. That's also a lot of fun and my other passion.

3. How often do you communicate with home and how?
We all communicate with home quite a bit. We mostly use Skype, telephone but also other social media. I think that it's essential to teach the kids the importance of friendship and the effort that has to go into maintaining it over a long distance.

5. What’s the worst thing about being an expat?
The worst thing (if there is one) has been losing friends abroad due to moves. I have "lost" over 30 friends in Paris alone and find it challenging at times to find the energy to approach new people. It can be frustrating to keep telling the same stories over and over. Expat life can be like speed dating.

6. What do you miss most?
Here in Europe I don't miss as many things as I did in the US. The culture is similar, the distances are smaller, even German TV is available. So there isn't much. For my kids I must say that my teenage days were easier in our home country. Independence is not as easily acquired abroad. They don't know what they are missing but I definitely see a difference there due to language barriers and customs. In Texas I sometimes missed the four seasons which are not very distinguishable over there.

7. What did you do to meet people and integrate in your new home?
We try to participate in the social life here as much as possible. We have joined different clubs and institutions, we get together with people from all kinds of cultural backgrounds, we listen to the French media and get involved in charity work. And we did the same in the US.

8. What custom/ habits do you find most strange about your adopted culture?
Strange habits...well, the French greet almost everyone with kisses on the cheeks. Men kiss men, women kiss men, it's enough to have met in a private setting. They just expect everyone to feel comfortable with it. That was awkward at first andtook some getting used to.A strange habit in Texas was the precaution people take at times. I met someone who kept the DNA of their kid in the freezer "just in case" or who ran background checks on special websites when they employed babysitters.

9. What is a myth about your adopted country?
A myth about France is that the French don't work as hard as people from other European countries. The truth is that they come in later and enjoy a lunch break but stay a lot longer at the end of the day. A myth about Texas is that they are gun crazy. In our four years there I have only seen guns in a store on display behind a locked glas door. Not once has anyone touched a gun or even talked about owning one on any other occasion.

11. What advice would you give other expats?
The best advice: be curious, not judgmental. You have to remind yourself, but it is well worth it! 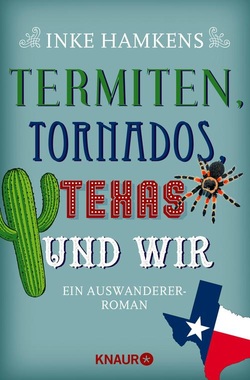 12. When and why did you start your blog?
I haven't got a blog yet, but my book is the result of numerous collected emails to friends where I told them about bizarre incidents and funny habits we came across.

Inke Hamkens is the author of Termiten, Tornados, Texas und wir from Droemer Knaur. It was published on June 1st, 2017 as an ebook and paperback. A second novel with the same main characters about expat life in Paris is currently under construction.

More articles
Controversial Covid Vaccine Passes
Some countries have implemented the "health pass" to ease both global travel and domestic freedom of movement. ...
Learning a Language as an Expat
We're all familiar with the classic line: if you want to become fluent in a language, go and live in the country where ...
A lot of confusion on the Covid vaccines
The arrival of multiple Covid vaccines from the end of last year brought a sense of relief and hope for many all over ...
Despite heavy criticism, the Shanghai Report attracts always more media attention
The Shanghai Ranking Consultancy of China releases an annual report on the Academic Ranking of World Universities ...
29th WorldFood Istanbul - Prepare Best for Your Business Trip to Turkey
WorldFood Istanbul is Turkey's largest and most successful food and beverage show. Every year, over 360 local and ...