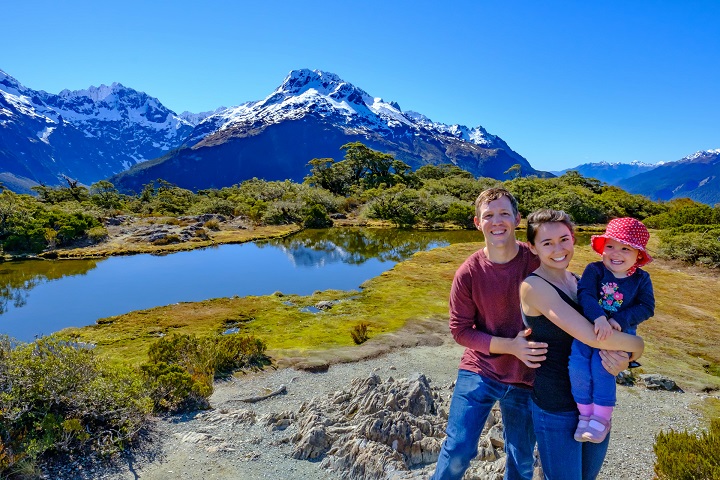 1.    Why did you move abroad?
Erin had always wanted to move abroad, and when John got approached by a recruiter from LinkedIn about a banking position in Sydney, we decided to pursue it. We moved to Australia in December of 2014 (with a 2 month old).

2.    How do you make a living?
John works in credit risk at a large bank in Australia. He had been in banking for about 7 years when he was approached about the job. The role is similar to what he would have at a bank in the US.

Erin works part time as a business analyst for the same company she worked with in the U.S. When she told her boss about the upcoming move, she was asked to stay on and trial remote working – two years later it is still going well. She also does a bit of small business social media consulting and freelance writing.

3.    How often do you communicate with home and how?
We talk with family and friends on a weekly basis. The time difference works out because our morning commutes align with the East Coast evening commute, and we can catch up with a lot of people during that time. We mainly use FaceTime, but our Vodaphone plan includes 300 minutes of international calling which we take advantage of as well.

4.    What's your favorite thing about being an expat in Sydney?
The best part for us is living car-free in Sydney. We decided to live in the city so we can walk and bike to work, the grocery store, and daycare. The beautiful weather here makes it a pleasant way to travel, and we never have to worry about parking!

5.    What’s the worst thing about being an expat in Sydney?
I think the worst part about being an expat anywhere is the paperwork. Travel might be romantic and conjure up montages from Instagram, but international relocation is a legal process. We were lucky to have relocation consultants help us through the visa process, getting temporary housing once we arrived, and packing and shipping all of our belongings. However, it was still a ton of work to fill out countless forms, drudge up all of our employment history, and then do our taxes every year.

For Sydney specifically, I don’t know. It honestly is one of the most beautiful cities in the world with an excellent climate and inviting people. I guess the worst part is that it is so far from home.

6.    What do you miss most?
Erin definitely misses the U.S Supermarket chain Trader Joe’s the most. They have so many excellent store brand items from granola to frozen vegetables. It took her a long time to adjust to the grocery stores here.

John misses Mexican food. He grew up in California and Texas and craves those smoky chiles and slow cooked beef.

7.    What did you do to meet people and integrate in your new home?
I know a lot of people have questions and anxiety with meeting new people, but it was easier than we expected. We obviously had the language on our side, which is a huge help in meeting locals. Moving with a young baby was an opportunity as Erin went out during the day and met several mums on maternity leave. Most other mums looked to make friends at this major transition in life, so it was easier to start forming relationships than if we hadn’t shared this major life moment. John was lucky to work in a social office, would hang out with some of his coworkers outside of the office. Lastly, we got lucky with awesome neighbors that we have dinner with after Cecilia is in bed.

8.    What custom/ habits do you find most strange about your adopted culture?
We are not big sports people, but I still can’t get the difference between the types of Rugby and football. Rugby season is a big deal, especially in our suburb, but we are too lost about the sport and different divisions to even keep up with the team!

9.    What is a myth about your adopted country?
All I had ever thought about Australia is that it has all of the world's most dangerous animals. Which is true – however it’s not a widespread phenomenon. Most of those plants and animals are in the state of Queensland, not Sydney.

10.    Is the cost of living higher or lower than the last country you lived in and how has that made a difference in your life?
The cost of living in Sydney is definitely higher than in Charlotte, NC. Most noticeably in the housing prices, which are almost double what we are used to. Thankfully, salary prices are also higher. We spend about the same percentage of our income for a small two bedroom apartment instead of a larger townhome. It was definitely an adjustment at first, but we acknowledge that our trade-off with living space is a short commute into the city.

11.    What advice would you give other expats?
Australia as a whole is quite rural and isolating. I think it would be easy to feel like an outsider in a smaller town, which maybe the immersive experience you are looking for. However, we prefer staying in a major city like Sydney, Melbourne or Brisbane to get a taste of Australian culture, but while surrounded by other expats.

Also, back to the housing prices – be prepared to pay 50% more than what you originally budgeted. All of the expats we know significantly increased their housing budgets once they saw the apartments in their original price range. 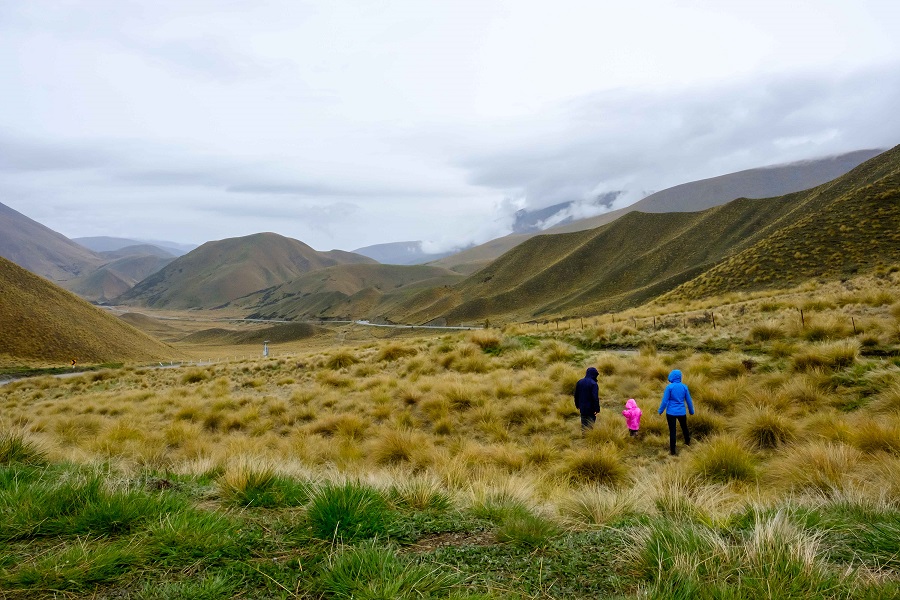 John and Erin started their blog, LivingEZ, a family travel and photography blog in 2013. It has evolved over time from sharing our favourite spots in Charlotte to chronicaling our move, and now capturing our hiking, biking and photography adventures around Sydney and beyond.

If you want to learn more about living in Sydney or our travels to New Zealand and Hawaii, be sure to visit us at: www.LivingEZ.us!

To find out more about living in Australia, refer to our