How the British EU Referendum could impact British expatriates abroad 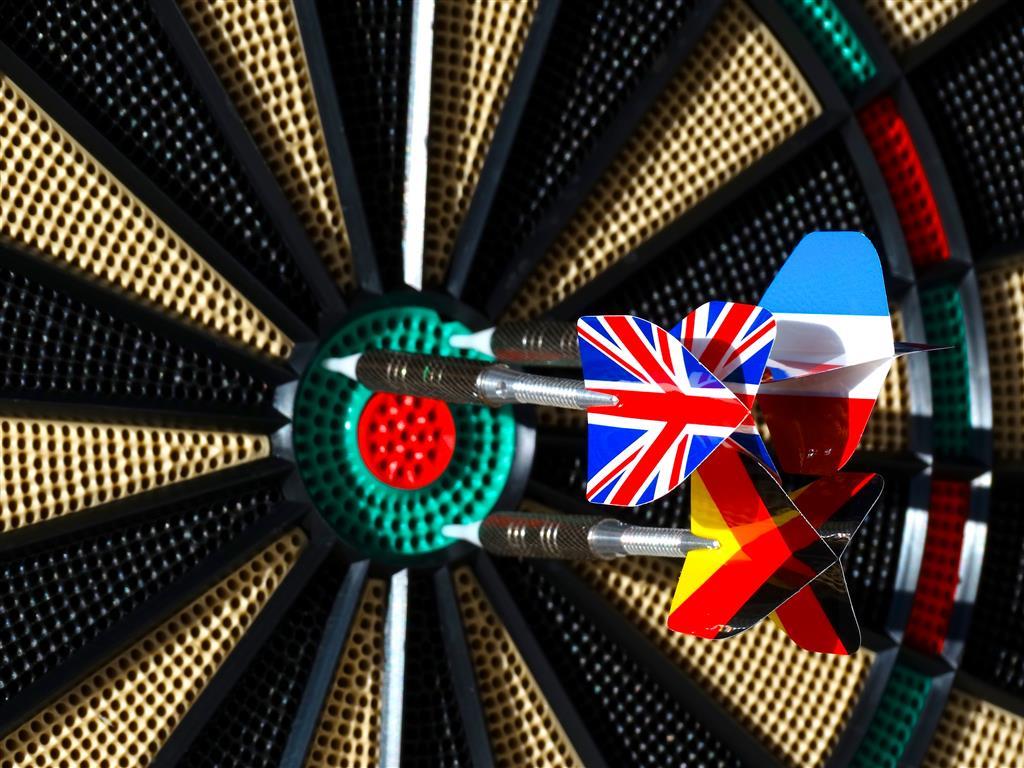 On Thursday 23rd June 2016 the UK will vote either to remain in or leave the European Union. How will the EU Referendum impact the UK and what are the potential implications of a ‘Brexit’ for British expats. Despite all the talk from both the ‘leave’ and ‘stay’ camp it’s still not clear as to how expats will be affected, however this article offers insight into the possibilities, discussing factors such as healthcare, taxes and exchange rates.

What is the EU Referendum?

The EU Referendum is a vote taking place on June 23rd 2016 by citizens of the United Kingdom to decide whether the UK should ‘stay’ or ‘leave’ the European Union. The UK has been a member since 1973 and the EU is an important part of the UK economy, which explains why the prospect of leaving has already had a big impact on investor confidence.
There are various treaties which honour Britain’s membership of the EU and bind member states together. These relate to the free movement of goods, services, capital and people. This means that countries within the EU benefit from easier access to each other’s markets which should make trade and business easier plus enrich citizen’s lives.

In practice these ideals have not always been possible and in recent years concerns have arisen over whether the path the EU is on to ever greater integration and union fits with each countries individual goals.

The impact of the Referendum is therefore one of uncertainty as almost 50 years of political, economic and legal ties are undone. The EU represents about 40% of Britain’s overseas trade so renegotiating trade agreements could impact the UK economy, as well as the businesses overseas it deals with.

The first important point is that nothing would happen overnight, unless the UK and the EU agreed differently, there would be a settlement period of at least 2 years. We would therefore have time to negotiate new agreements.

A common fear is that following a Brexit millions of British Expats would become illegal immigrants, however this is not the case as Brits have lived in European countries, such as France and Spain for decades. There may be changes in certain areas but since British expats overseas make up such an important part of their local economies I think it unlikely anything too severe will be done for fear of alienating an important contributor to the local area.

When visiting the French airports of Dinard, Brittany, Limoge and Dourdogne it is clear that the majority of flights are to the UK. If for some reason UK citizens were forced to repatriate for fear of losing their rights, it would have a detrimental effect on the many local economies. Such heavy handed treatment is in no one’s interest and despite some of the concerns surrounding a Brexit, common sense should prevail.

The impact the EU Referendum is having on Sterling exchange rates

To date the Pound has dropped over 14% against the Euro since November 2015. This big fall in the value of the Pound is representative of the concerns over leaving the EU. The greatest fear is the unknown and because the EU is such an integral part of the UK there is concerns over what leaving will do to the UK economy and how it would impact on British Expats and other European countries.

There is a strong likelihood the fall in the value of the Pound we have already we seen will continue further as uncertainty and worry over the outcome of the Brexit persist. As we get closer and closer to the June Referendum the Pound is likely to drop further as investors remain fearful of negative news and do not need much encouragement to sell off sterling. Institutional investors in banks and pensions funds, hedge funds and the like are avoiding making big sterling commitments for fear of losing money if sterling dips further.

I expect the Pound to remain between 1.22 and 1.28 for April and May before moving lower to 1.17-1.25 in the run up to the Referendum. Following a Brexit we could see levels of 1.13-1.20 whilst a Remain vote should see a big spike of 1.28-1.35. This would mean expats reliant on a UK income might find all of sudden their living costs rise as they receive much less for their money as the Pound’s value plummets against the Euro.

In the case of a ‘Brexit’ it would remain in everyone’s interest to maintain strong relationships with EU countries. I would expect expats’ basic rights to remain largely unchanged with the most likely changes introduced being to taxes, visas, and more restricted movement between EU countries.

If the outcome of the EU Referendum leads to the UK leaving the EU, British expats selling their property abroad may have to pay an extra 10% in tax. In France, for example, British expats are capped at 39.5% due to agreements with the EU. However, in the event of a Brexit they could end up paying 33.3% tax on capital gains and 15% in social charges. However, many of the other headlines appear to be scaremongering, the UK have bilateral tax agreements with countries independent of EU laws. The likelihood of expats’ rights changing overnight is far-fetched.

Apart from where bilateral treaties exist, for such taxes as inheritance tax, as well as income and corporation tax, most other tax matters would need to be renegotiated. The rather extreme scenario of expats having rights similar to that of non-EU countries seems unlikely, and in any case would be resolved swiftly, especially given the fact that there hundreds of thousands of EU residents living in the UK.

If the UK left the European Union S1 forms may stop being issued. These allow British expats to benefit from healthcare in EEA countries and Switzerland, paid for by the UK. Although this is unlikely to cause major inconvenience long-term, it could mean stringent assessments of pensioners’ means to make sure they are not a ‘burden’ to their adopted country. Also, if S1 forms we no longer issued UK pensioners living in the EU may be subject to increased social charges on their British pension income.

Travelling and working in the EU

If Britain was no longer a member of the EU, free movement between countries within the EU would likely stop. This would add to the complexity of working abroad, and would possibly add further costs and complexity to travel, not to mention the negative impact on the “digital nomad”.

In short the Referendum is already impacting expats lives by presenting uncertainty to their current position. A falling Pound and headlines stirring up fear will do little to make people feel comfortable. Many expats take a keen interest in UK affairs, often more so than their compatriots still living in the UK. Worries over the outcome are weighing on people’s minds, the big fear here stems from no one knowing exactly what to expect.

The main changes will only arise if the conclusion is a Brexit, however the changes will not happen overnight. A short-term reaction will be an immediate change for the value of the Pound, and it is likely to be negative. The window of two years to finalise the ‘Brexit’ will give time for expats to adjust to any new rules but we would hope common sense will prevail. It isn’t in the UK’s or any other EU country’s interest to make life difficult for expats as they contribute so much at home and abroad. Having said that there will be changes to account for and this will need to be understood and digested.

It is currently a close call in the polls but the consensus is still for a ‘Stay’ vote which will mean everything is back to normal very soon and the Pound should spike higher. The next few months will see excessive volatility on Sterling exchange rates and expats and home and abroad should be prepared for uncertainty in the next few months.