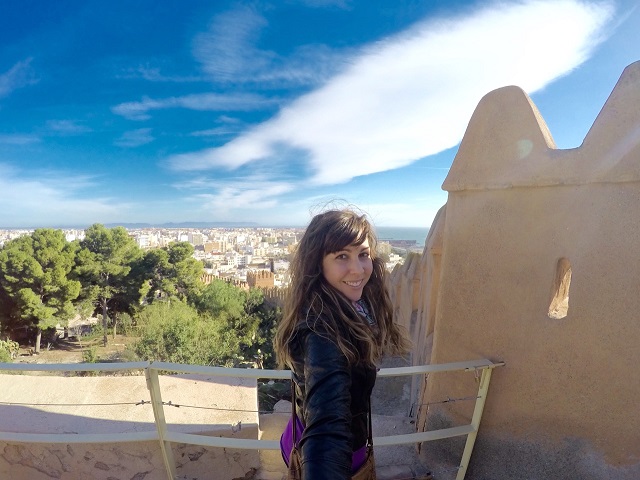 I’m Sonja and I write as Migrating Miss. I’m originally from New Zealand, but I’ve lived in the United States, Canada, Australia and Scotland, and I’ve just moved to Spain!

1. Why did you move abroad?
I started out in the AFS International Exchange program at high school, when I applied to go to the United States and attend high school there. Living abroad gives me the chance to experience daily life in another country, not just skim the surface by taking a holiday.

2. How do you make a living?
I lived in two countries as a student, so student loans and saving funded my travel. In Australia and Scotland I sought work based on my previous experience in New Zealand, taking office jobs that gave me the weekends and holiday to travel. With some careful planning I was able to use a lot of flexi time to travel Europe! Spain was the first destination where I secured a job before I arrived, when I applied through a government program to be an English Language Assistant in schools in Spain.

3. How often do you communicate with home and how?
When I first moved overseas there was no social media, which meant long emails and phone calls exchanged every now and then. Now I can communicate on an almost daily basis with friends and family based all over the world. I use free calling and messaging systems like Facebook Messenger and WhatsApp.

5. What’s the worst thing about being an expat in Spain?
I haven’t discovered anything I don’t like about Spain yet, other than my own lack of being able to speak Spanish! The worst thing about being an expat generally is the things you miss out on with friends and family at home. Having now lived in several places even if I went home I would miss out on things from where I have lived, so coming to terms with never feeling completely at home again is the one drawback of being an expat. In return though, you get to have many homes!

6. What do you miss most?
I always miss the food from very place I’ve moved to! Usually I find a favourite I can only get there and I’m forever wishing I could have all of the foods I love in one place! In  seriousness however, I miss spending time with family and friends that isn’t rushed or forced for a few days because I’m just visiting. There is something to be said for being able to just hang out, and not worry about leaving or when I’ll see them again.

7. What did you do to meet people and integrate in your new home?
When I move to a new place I employ the “always say yes” mantra. Anything I’m asked to do, no matter how tired I feel or can’t be bothered I do it. Sometimes you might not get another chance! I also try and put myself in situations where I’ll be able to meet other people like joining a local walking group, and once attended a Meetup group  for International Girls in Edinburgh and which gave me enough connections to never need to go again!

8. What custom/ habits do you find most strange about your adopted culture?
When I travelled to Spain in the summer we ate late at night to avoid the heat, but that hasn’t really changed now that I’ve moved here in winter! I’m used to coming home from work around 6pm and eating right away because I’m starving, but in Spain you’re more likely to have a snack and eat much later into the night.

9. What is a myth about your adopted country?
That everyone drinks Sangria all the time and it’s cheap. I have rarely seen Sangria on a menu outside of touristy areas, and when I have it had always been much more expensive than ordering a normal wine or beer.

10. Is the cost of living higher or lower than the last country you lived in and how has that made a difference in your life?
The cost of living in Spain is a lot less than anywhere I have previously lived. This means I have been able to move here with only a part time job lined up. I may try and secure more work while I’m here, but with careful budgeting I won’t need to.

11. What advice would you give other expats?
I don’t usually give advice to other expats, more to people who want to be one! But the main thing would probably be to try and integrate as much as you can into the culture you’re living in. Don’t just make friends with people from home, even though it can be easier sometimes. We all miss things from home and wish things could be different sometimes, but sometimes we need to be careful to not come across as rude if we voice this! 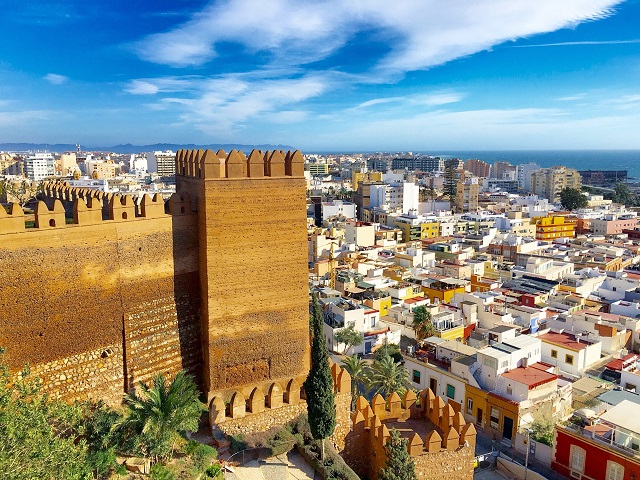 I started my blog because I love to write and talk about travel. I also noticed a lot of blogs seem to focus on endless travel, which isn’t necessarily achievable for everyone. I think living abroad can be an easier way to travel because it you can support yourself as you would at home through work, and it gives you the time to really see another area of the world. I hope my blog can encourage other people to take the leap and live abroad!

To find out more about living in Spain, refer to our