From New York to New Zealand to the UK: Collecting Labels

My name is Laura and I'm originally from New York. After graduating from college I left for what was supposed to be a gap year. It's been over five year since I've had a permanent address in the US! In that time I've lived in New Zealand, Australia and South Korea. I'm currently spending a few months in the UK visiting my partner's family and trying to figure out where to go next!

1. Why did you move abroad?
It was kind of an accident. I was working in New Zealand to save up some money to travel around and I kind of decided not to leave. I spent just over a year there and I was hooked!

2. How do you make a living?
All different ways, really. I took the first job I could in New Zealand doing some temporary office work. I was pretty lucky that after a few months it turned into a permanent position and they took me on in a different capacity. In Australia I did the same - looked everywhere for work, did some retail before finally getting a job in marketing. In those countries, my jobs could be anything, I could be anyone and I could start again if I wasn’t enjoying it. I kind of loved it. In Korea, however, I went over with a job already set up and my visa was linked to It. It wasn’t particularly ideal, but it was a good experience (which I can now say with a smile 6 months after leaving).

I now make a living as a blogger and freelance writer which will, hopefully, allow me to move around a bit more freely to countries I would have otherwise avoided due to work-visa restrictions.

3. How often do you communicate with home and how?
I try to speak to my parents once a week. We skype or use facetime. I chat with my friends through emails, on gchat, imessage, snapchat and Skype when we can. It’s tough to keep in constant contact, but I’ve found over the years that the people that really matter will be there whether you catch up once a week or once a year.

4. What's your favorite thing about being an expat?
I love the adventure of starting a new life, meeting new people. I love that everything around me is new - whether that be the language, the cultures or the weather.

5. What’s the worst thing about being an expat?
People that you love are far away. It can be really tough when something happens and you’re over 24 hours away. It can also be hard to assimilate when a culture is so different to the one you’ve known your whole life. While, for me, that’s part of the reason I like to go there in the first place, it can be quite isolating sometimes.

6. What do you miss most?
My family and friends. The community feel that comes with having people around you that know you so well, that love you and that you can call on anytime.

7. What did you do to meet people and integrate in your new homes?
It got easier each time, learning from the past experiences. I put myself out there a lot more. I go to meetup groups, join book clubs, running clubs. Blogging helps a lot - it connects you with people in different areas going through the same things you’re going through and the advice i’ve gotten from fellow expats around the internet has been invaluable.

8. What custom/ habits do you find most strange about your adopted culture?
Being in England is lovely. I feel more at home here than in my own country! The quirks are some of my favorite things, like how loyal people are to their region of the country, the intensity over a game of football (the rivalries!). I love going down to the pub and chatting to complete strangers, eating a sunday roast that took all day to cook. I find these things endearing.

9. What is a myth about your adopted country?
The beer isn’t “warm”, it’s like red wine, cellar temperature.

10. Is the cost of living higher or lower than the last country you lived in and how has that made a difference in your life?
It’s probably the highest cost of living of anywhere i’ve ever lived. Australia is incredibly high, but the wages seem to match. In England, the pound is strong and the currency I brought with me isn’t. It makes things about twice as expensive as anywhere else. Public transport I find incredibly expensive (I need to book my train in advance?).

11. What advice would you give other expats?
Try it out, don’t be afraid of a little bit of change. The world is a big place full of amazing people and places and foods and festivities. It would be a shame to only experience one. 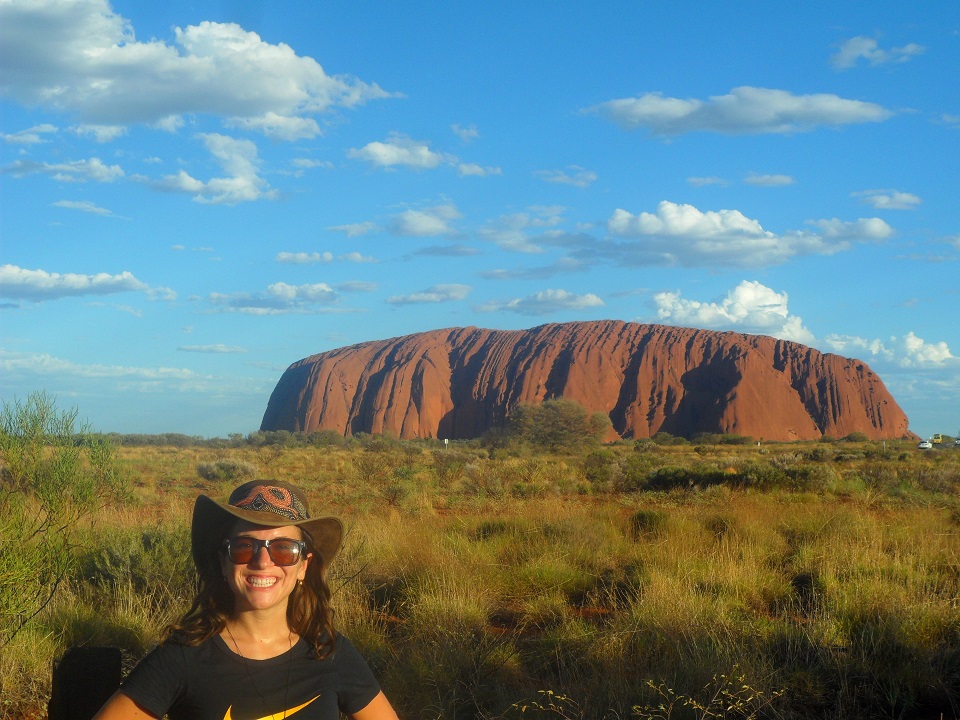 I started my most recent blog a few months ago as a way to document life as a serial expat, fashion around the world and food that I love. It’s a place for stories and beautiful things. Hopefully, it’s a place people come for a bit of inspiration and a laugh.

To find out more about living abroad, refer to our