From Australia to Austria: Austrian Adaptation 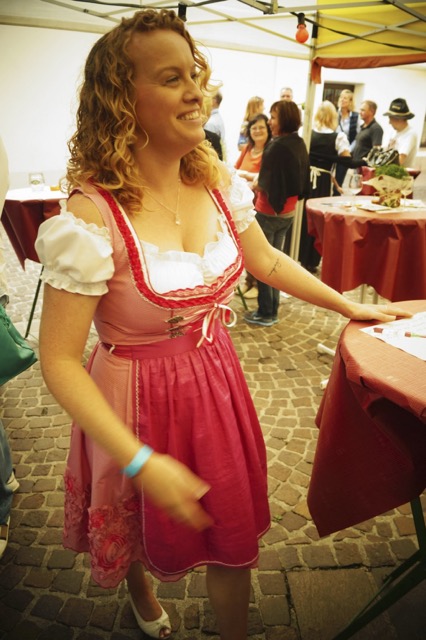 1. Why did you move abroad?
Initially to work as a tour guide around Europe for an Australian tour company, then I met an Austrian guy in an apres ski bar…we all know how those stories end! 5 years later I’m still kicking around Europe and love living with him in Vienna.

2. How do you make a living?
Finding work in Vienna was really really tough, I didn’t speak German, my visa took a long time to get approved (we had to get a little bit married in order to get the Visa) and even though I had been tour guiding around Europe, legally I wasn’t able to be a guide in Vienna.

Eventually I got hired to book flights for the IAEA which is headquartered in Vienna, but the job became quite repetitive and not at all what I dreamt of doing every day, so I was blogging on the side. Through the blog and one extremely successful post ’28 Ways to be Austrian’ my current boss found me and offered me a dream position in an Australian owned startup, based in Vienna, working in the touring industry. It was so perfect I almost couldn’t believe it - I was so glad I hustled on the blog as it really paid off, and I still love writing there.

3. How often do you communicate with home and how?
We have a family ‘WhatsApp’ group chat where we send little messages or photos throughout the week. Normally we have a Skype call once every 3 or 4 weeks on a Sunday because the time difference can be tricky with Australia. My friends or siblings I’ll also Facebook or Snapchat but Skype is the best for proper conversations. Oh, and I’ll send my Nana postcards when I remember!

4. What's your favorite thing about being an expat in Austria?
The lifestyle here is incredible, the closeness to the rest of Europe makes travelling so easy, there’s so many Expat groups and communities in Vienna and the City of Vienna really does a lot to integrate new migrants into the community with lots of training, initiatives and support. Mostly though Austrian work/life balance is phenomenal and has taught me to slow down a little and appreciate my weekends and downtime more.

5. What’s the worst thing about being an expat in Austria?
Australia is a really, really long way away, so in an emergency it would still take me 24 hours to get home. Aside from that unavoidable fact - local Viennese aren’t all that open to meeting new foreigners. You make friends easily with fellow expats or even Austrians who moved from other parts of the country, but true Viennese are quite clique-y so I always feel I don’t know any ‘true locals’.

6. What do you miss most?
The beach. Of course friends and family, but the long winters and even sunny summer days have me longing for the big white sand beaches and salt water surf of home. Swimming in a lake just isn’t quite the same. That and little things like small town bakeries with home made sausage rolls, pies, cheesymite scrolls and lemon tarts! Oh and Tim Tam’s! Dammit mentioning food was a a bad idea!

7. What did you do to meet people and integrate in your new home?
I joined a lot of Meetup groups on meetup.com, and got involved with Girls Gone International which is a community for women who travel and are expats in loads of cities around the world. Getting employed helped expand my social circle for sure and even now I would like to join a local sports club to make more local friends. It’s a long process though and in the early days can be lonely.

8. What custom/ habits do you find most strange about your adopted culture?
The obsession with being on time - Austrians get seriously offended or upset if you are late by even a few minutes. My Aussie  approach is a little more laid-back so that causes some issues, mostly in our household where my version of ‘5 minutes’ is a long way from my husband’s version!! The closed stores on Sundays was annoying at first but now I love it.

9. What is a myth about your adopted country?
That they all frolic around like the Sound of Music. No one here even knows or cares about that movie! Also that it is the same as Germany - there’s subtle differences, Particularly the sense of humour in Austria is quite different - a bit dry and knowing. It’s hard to describe but once you notice those grumpy Viennese waiters are actually messing with you a bit, it’s hilarious.

10. Is the cost of living higher or lower than the last country you lived in and how has that made a difference in your life?
I think Australia is now one of the most expensive countries in the world to live in so Austria is definitely cheaper! It’s been a big shift to a primarily socialist country but I really appreciate it - yes taxes are higher, but the quality of living shows in the clean cities, the excellent public transport and constant festivals and cultural events. The lower rents compared to home mean I have more disposable income, can travel more, and have more options for a relaxed lifestyle where going out for dinner or drinks with friends won’t cost me a fortune. I really appreciate the freedom from debt I enjoy here which wouldn’t necessarily be possible for me back home.

11. What advice would you give other expats?
Don’t be offended by the brusque Viennese - they are not actually rude, it’s their character and if you appreciate this, and see it as entertaining instead of being insulted & upset, your life will be much much easier. Don’t stress about learning German - grammar rules are awful - so focus on chatting in bars and with your taxi drivers and native friends, it will come in time 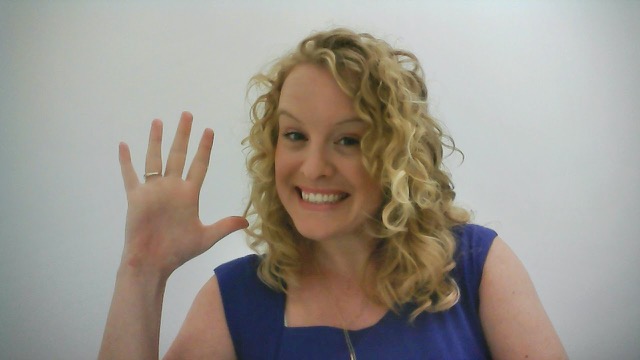 I started in the early months of living in Vienna as I was going out of my mind with stress and boredom being unable to work and realised blogging would be a great outlet for that energy. I also hoped it could help other people going through something similar.  Now it’s a creative space to share stories and advice, make friends and hone my skills - I’m really looking forward to dedicating more time and growing my readership over the coming months!

To find out more about living in Austria, refer to our

More articles
Vaccine Rollout for Expats
The vaccine rollout is gathering momentum all over the world as countries scramble to inoculate all their citizens in a ...
7 Best Work-From-Anywhere Jobs for Travelers and Expats
While some people prefer living in the same place being involved in a nine-to-five job, others would gladly choose a ...
The Pandemic Fallout: Is the Middle East still a Haven for Expats?
Many expats who have called the Middle East home have had to reevaluate their plans in 2020 after the pandemic was ...
Benefits of Knowing The Local Language
Are you willing to learn a new language? Speaketto is an online marketplace for conversations that offers you the ...