EU won't axe mobile roaming fees for a while

Once Yes, another time No. From July 2014 roaming prices in Europe have fallen again from 20 to 55%.

Under the leadership of the European Commission, the roaming prices have melted by 80% since 2007. They are currently:

Yes the European Commission wanted to go much further and its real goal was to remove all the extra costs; a sort of United States of digital Europe with a single cost wherever you are located within the European Union. 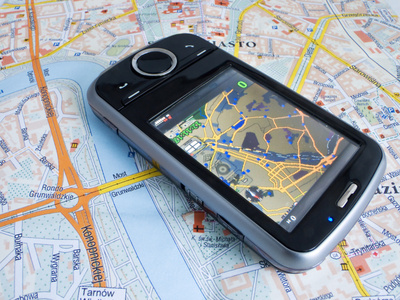 Already last year Telecom operators (including Orange, Deutsche Telekom and British Telecom) went to Brussels complaining that the coercive measures that the European Commission were adopted were leading to their ruin. So the Commission decided to abolish roaming charges for incoming calls only by 2015, initially.

But even this measure seemed unbearable for network operators, and in a big u-turn, Brussels decided that fees will remain in force until at least 2018, maybe for much longer, leaving more time for companies to deal with the hole that a ban on roaming charges would create in their profits.

Mobile companies have long argued that they need to receive the fees to cover the charges they have to pay to foreign operators for carrying data accross their network. However, they forgot that it works in both directions, meaning that all operators charge each other for this service, therefore charging the customers and passing the profit between them.

A telecoms analyst summed it up by saying: "They were going to be abolished but that has been pushed back more or less indefinitely. Customers are now relying on the market to deliver" ... which has never happened before, and the reason why the European Commission had decided to legislate!

In the meantime, according to lesfrontaliers.lu, the EU commission would like to impose a sort of "roaming franchise", which means calls abroad will be invoiced at a local rate (i.e. included in the normal monthly subscription) up to a limit. Howeverthere is no detailed about when and how this measure could be implemented.