From Ireland to Valletta: How to Malta 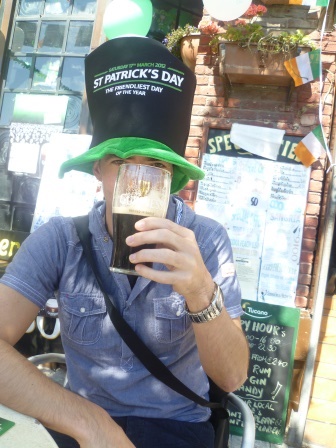 An Irish expat's guide to living and working in Malta. Full of advice and recommendations, about the good and the bad of this curious country.

1. Why did you move abroad?
Sunshine was the primary motivating factor, I was following the sun and hoping I would find a better lifestyle.

2. How do you make a living?
I started off by teaching English, and then moved on to the thriving internet gaming sector.

3. How often do you communicate with home and how?
Quite often and via the one-footed pigeons I can snare on the streets of Valletta.

4. What's your favourite thing about being an expat in Malta?
Waking up to blue skies more often than not.  If you come from a Northern locale you appreciate simple things like this a lot.

5. What's the worst thing about being an expat in Malta?
It can be frustrating to run into the more easy-paced Mediterranean way of doing things when you are in a hurry.

6. What do you miss most?
The craic. Dublin has an energy about it that Malta doesn't, but I'm getting towards the stay-at-home age anyway, so it's not such a big deal.

7. What do you do to meet people and integrate in your new home?
I live and work here, so integration takes care of itself.  The Maltese are pretty friendly once you get to know them and they get to know you.

8. What customs/habits do you find most strange?
Running around the place carrying statues of saints at festival time is a bit strange, but I think it's a custom worth sticking with.

9.  What is a myth about your adopted country?
A creature known as Il-Belliegha. Lives in wells, so easily avoidable.  Can snatch children with it's many toed foot, but will subsist on eels and worms if children are unavailable.  I didn't come across much information besides this, so just have a mental image of a many-toed foot on the end of a leg stretching out of a well.  Probably unlikely to warrant it's own movie anytime soon.

10. Is the cost of living higher or lower than the last country you lived in?
Malta is cheaper than Ireland in most ways, although the fact that it is Europe's most densely populated country is driving property prices higher and higher.

11.  What advice would you give other expats?
Come to Malta with a fresh and open mind.  Not everything will work as you expect, but some things will work better.  There is a lot to enjoy here. 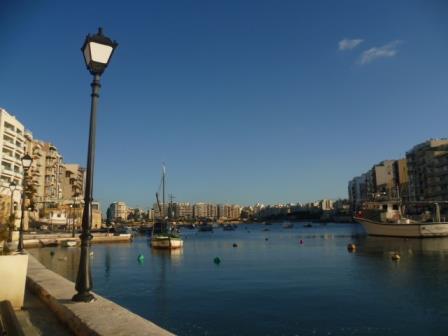 I started my blog at the end of 2011, and I started it as a way to remember things.  I was going through all the hassles that people go through when they move to a new country - visas, work permits, social security numbers - and I decided to write it all down so that I would remember where to go and what to do.  And I decided to share the information that I couldn't find elsewhere with other people who might be facing the same tedious hassles in future.

blog, How to Malta