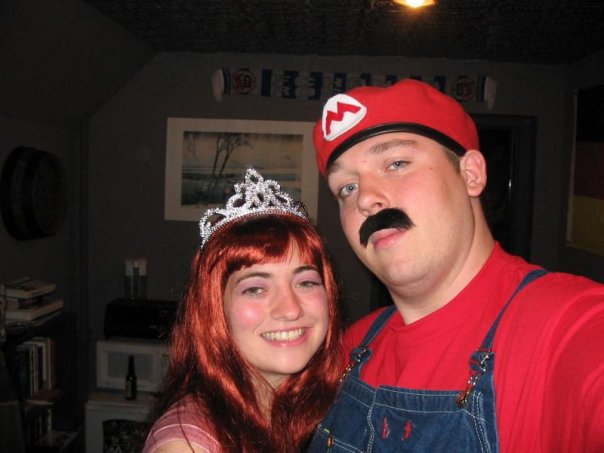 ....at least that's what I said that Halloween.

This Halloween, I don't know that I'll say "Happy Halloween" at all. One of the things about moving abroad is that some of your favorite holidays pass without much of a mention (I missed you too, 4th of July). The fact that this Halloween falls on Wednesday isn't helping anyone either.

And though there are Halloween events in Berlin, none of them has quite capture the holiday I remember. The absence of "fun" sized candy bars, trick-or-treaters, and the always missing of friends and family from home make my favorite holiday a bit hollow. As with many culture clashes when living abroad, how to handle these moments is up to you. You may:

The last option is becoming much easier as the world gets smaller. This year I've been surprised to see small Halloween displays in the supermarket, proper jack o' lantern pumpkins, and Halloween rumblings even among the German set. It is hard to tell if Halloween is just now catching on in Berlin, or if I have become aware of it as I have better adapted to my surroundings.

When I first arrived in Berlin in September 2007, my husband and I had no friends and little idea how to acclimate to our adopted culture. Really. But those days seem long ago as I find ways to celebrate Halloween abroad.

To fulfill my Halloween dreams, I have tortured my husband with a string of horror movies for the month. He can barely go to the bathroom without checking behind the shower curtain. I've also gotten expat friends in on the action, inviting a couple of English expats over for apple cider and pumpkin carving*. I was surprised that they were unfamiliar with the non-alcoholic version of cider that made up so many fall nights in the USA. They shared stories of Guy Fawkes Night and bonfires. Let's set a doll ablaze!

This Halloween season hasn't turned out so bad after all. I got to do a little bit of all three options (wallow, adapt, and import) and leave my husband terrified in his own home. Success!

Happy Halloween from this American expat.

*Full disclosure: Pumpkins are actually from a previous year. This year's jack o' lantern is embarrassingly basic. Turns out that it is hard to carve a pumpkin without those handy stencils and little orange saws. 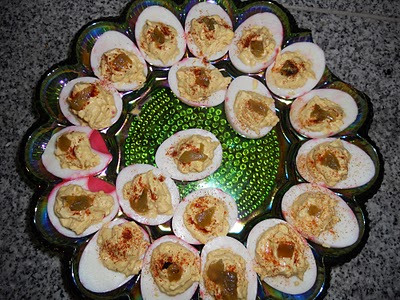 To find out more about Halloween events around the world,

Halloween as an Expat