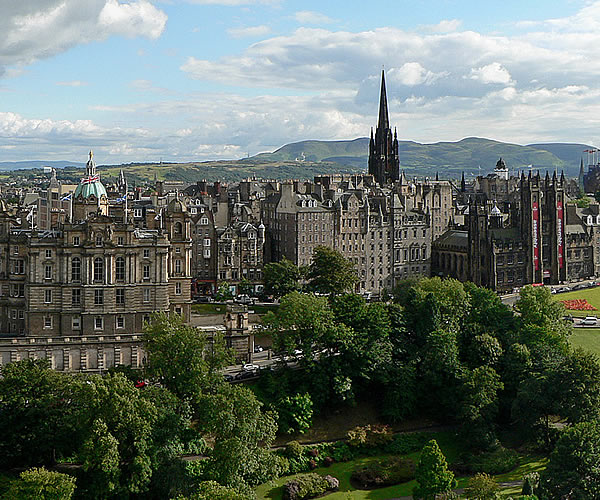 The Scottish government plans to only allow residents to vote in the upcoming independence referendum. Labour MSP Elaine Murray says:

"The fact is, with youth unemployment rising in Scotland, more young Scots are being forced to look outwith [sic] Scotland for jobs. It seems hugely unfair that they should be stopped from having a say in Scotland's future."

Indeed, this debate has been a hot button issue for many expats. In the Telegraph's article:

"Michael Cowie, who has spent the last 11 years working in Saudi Arabia, said although he understood it would be "impractical and probably cost prohibitive" to extend the vote to expats, he thought they were an "important stakeholder, and their opinions should be heard."

Steve Gilmour, an expat in Spain, said he found it "incredible" he might not have a say in the country's future, and wondered if the policy had been deliberately calculated to maximise the chances of the referendum's success.

"Mr Salmond is playing a clever game. He doesn't want the Scots that are no longer living there to vote because most of them know it would be a mistake to leave the Union," he said. "Furthermore they will not be in Scotland when all the nationalist fervour is at its height, in 2014, as they celebrate the 700th anniversary of Bannockburn. He is clearly hoping that he can make up ground through this."

Chris Scullion, an expat in London for six years, says:

"I'm not in love with the idea of expat Scots who haven't lived in Scotland since the 1970s or 1980s making decisions on the future of a country they've been disconnected from for so long."

"I think for me personally I'm in favour of full independence but I realise in terms of a referendum the democratic thing would be two have two questions, one on devo max."

"....as a Scot living in Britain she would expect to be able to vote because its outcome would affect her future but that it was different for those who had given up their nationality to live elsewhere."

The debate continues concerning Scottish independence and the ability of expats to vote in the referendum.