From London to Seoul: Smart Travels 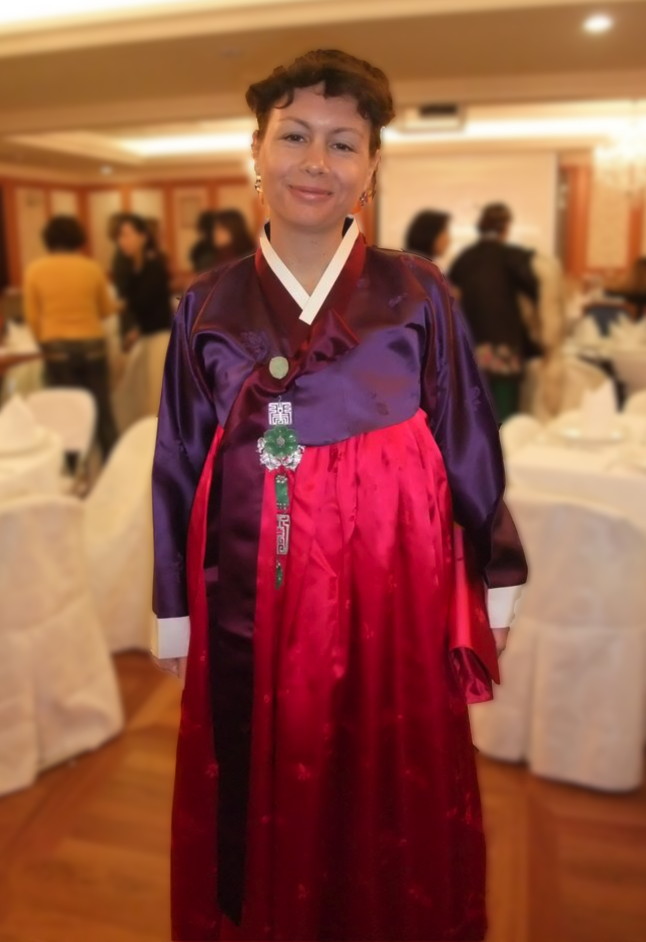 My name is Catharine and I’m originally from the UK (I grew up in London). I spent 17 years living on Reunion Island, a French island in the Indian Ocean, and for the past three years I’ve been living in Seoul, South Korea.  The blog title comes from my surname : Smart.

1. Why did you move abroad?
I originally went to Reunion Island as a student on my year abroad, went back there temporarily “for a year or two” and ended up staying 16 more years!  I came to Seoul with my French husband in 2008 when he got a job posting here.

2. How do you make a living?
I now earn my living as a Freelance French to English translator. It’s a portable career which also allows me time to travel, which we do for about 4 months of the year at the moment.

3. How often do you communicate with home and how?
When I first moved to Reunion Island it was the early 1990s, there was no internet and letters took 6 weeks to arrive!  I used to phone my family once a year for Christmas. Now with VOIP (I was one of the earliest users thanks to a tech-savvy husband) I call my Mum once or twice a week and often use it to speak to other family and friends. E-mails, Facebook and even Twitter (I have three accounts!) also help keep regular contact.

4. What's your favourite thing about being an expat in South Korea?
I’ve immensely enjoyed opening a window on Asian culture in general and Korean culture in particular. It really is a question of « opening a window », because as expats we will always be on the outside looking in. I’ve enjoyed leaving my comfort zone and having new experiences. I also greatly enjoy the safety of Korea (the crime rate is fairly low), and Seoul’s position as a travel hub – in the past 25 months I’ve been to 17 new countries (not counting trips to countries I already know !) Hence the travel theme of my blog.

5. What’s the worst thing about being an expat in South Korea?
Probably the language barrier.  Although I would always encourage people to learn the local language whenever possible, Korean is difficult for native speakers of European languages.  Like most expats I arrived with the firm intent of rapidly learning to speak it, and like most expats my good intentions fell by the wayside faced with the hours of study I would have needed to become fluent. So my Korean has stayed at a basic level.

6. What do you miss most?
Not many things, but sometimes food. Having left the UK so many years ago I’ve learnt to not miss too much because there’s no point when you can’t get hold of things (or make them yourself), but I do hanker after some items, like Shredded Wheat (a type of breakfast cereal). However when you do get to eat that longed-for food you appreciate it all the more !

7. What custom/ habits do you find most strange about your adopted culture?
Koreans don’t blow their noses, they clear their throats (noisily) and spit (especially the men). That has been somewhat difficult to get used to. Koreans also do not have the same concept of personal space that we have in the West. However I’ll think I’ll also be taking some Korean habits with me, consciously or not, when I leave, like taking my shoes off indoors, or handing over or receiving objects with two hands (it’s a sign or respect).

8. What is a myth about your adopted country?
There’s a false idea that Koreans all eat dog meat the whole time. While dog meat eating does exist, there’s no likelihood of you as a foreigner being given dog meat without knowing, you really have to go and look for it – all Korean restaurants are far from being dog meat restaurants.

9. What advice would you give other expats?
Even if you don’t manage to speak fluent Korean do try and learn some survival Korean – it will stand you in good stead.  Also, learning to read Korean is a lot easier than it looks – just a few hours study over the course of a few days should be enough. I can read Korean – I just don’t understand most of what I’m reading ! 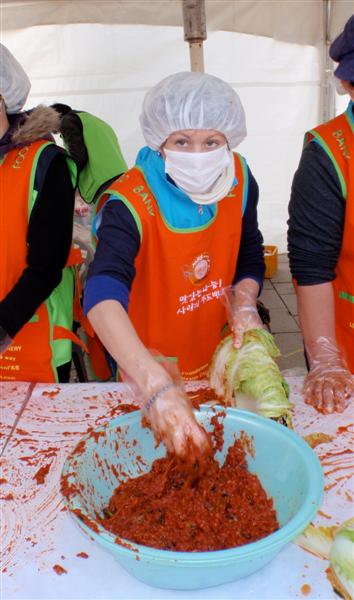 10. When and why did you start your blog?
I started my blog late 2008 a few months after having arrived in Seoul, initially based on my observations about Korea. I then added to it with several articles I’ve written for local expat magazines about travel and it snowballed from there thanks to all the travelling we’ve been doing.

Although I’m quite a private person I’ve enjoyed sharing my adventures on the blogosphere; first our arrival in Korea, and then our travels, especially some of the more adventurous ones such as Mongolia, North Korea, Tibet or the Trans-Siberian from Vladivostok. If any of my posts have informed or inspired other travellers then I’m delighted. 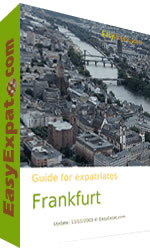