From Seattle to Paris: Seattleite in Paris

I use the name A Seattleite in Paris. I’m from Seattle, WA and currently live in Paris, France.

1. Why did you move abroad?
I knew the first time I visited Paris as a teenager that I wanted to live here one day. I did a 6 month university study abroad in France and a few years later I returned to attend graduate school and stayed.

2. How do you make a living (working? Tell us about your experience)?
I work in international marketing. After grad school, I had an internship with a global company and they hired me on full time and helped me get a work permit. Working in France has been a very different experience from working in the US.

3. How often do you communicate with home and how?
I use mainly use email and Facebook, as well as IM and Skype.

4. What's your favorite thing about being an expat in France?
I’d say my favorite thing is experiencing a different culture. Of course there’s also a lot of vacation time (compared to the US), great food and wine and the proximity to other countries. But in general I’d say living outside of my country has helped me learn and grow in ways that I wouldn’t have if I’d stayed in the US.

5. What’s the worst thing about being an expat in France?
Having to deal with the red tape is probably the worst thing. I used to have an annual carte de sejour and dealing with the paperwork and Prefecture each year was far from fun.

6. What do you miss most?
I miss quality customer service and 24 hour grocery stores. In the work environment I miss the focus on ability and productivity rather than which school you attended, your degree level and professional title.

7. What custom/ habits do you find most strange about your adopted culture?
I find the combination of what’s called “politesse” and rudeness in Paris a bit odd. It’s expected that you say bonjour, au revoir etc, yet there’s a lack of consideration for other people. For example, if you walk into a store and ask a question without first saying bonjour, you’ll probably be viewed as rude. Yet if you, as a customer, are completely ignored or treated in a less than friendly manner, it’s not unusual.

8. What is a myth about your adopted country?
The myth I encounter the most is that the French don’t like Americans or any foreigners.

9. What advice would you give other expats?
If you don’t understand something, find a French person or an expat who’s lived here a while to help you. There’s a lot of information online, but sometimes it’s easiest to just ask a colleague or friend how things work.

Also, enjoy being here. It’s so easy to get caught up with daily chores and get frustrated by the bureaucracy that you forget to take pleasure in the good things.

If you don’t speak the language, try to learn it. Being able to communicate in the local language makes life so much easier. 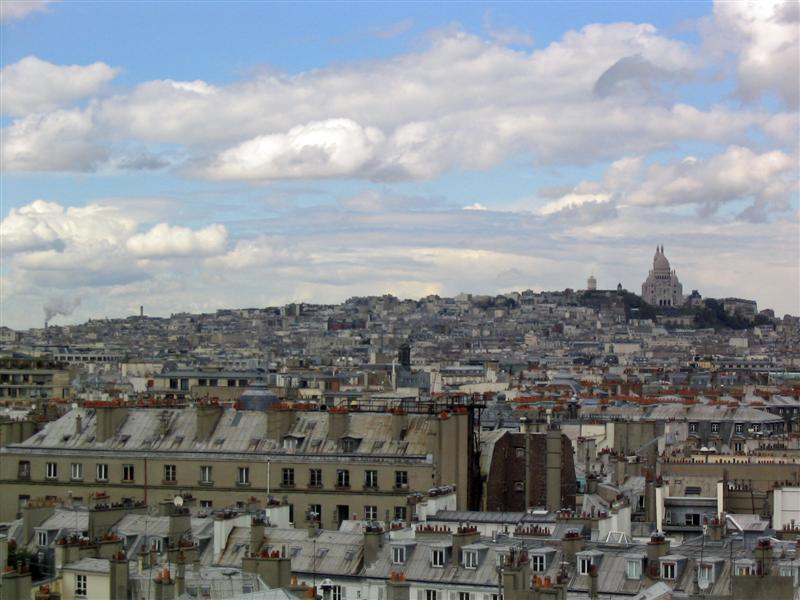 I started my blog in 2007.  I had stories of things that happened to me or that I observed and I might tell a friend or my boyfriend and that was it. At some point I realized that some of the blogs I was reading were just that – someone telling about their daily lives but to a larger audience. So I decided to do the same.

I suppose one benefit is that I get to rant about the things that annoy me about living in Paris and get feedback from others who have similar frustrations. And on the other hand I also get to share the good and funny things with people who would like to live here but aren’t unable to.

Visit the blog, Seattleite in Paris 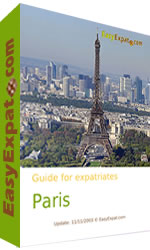