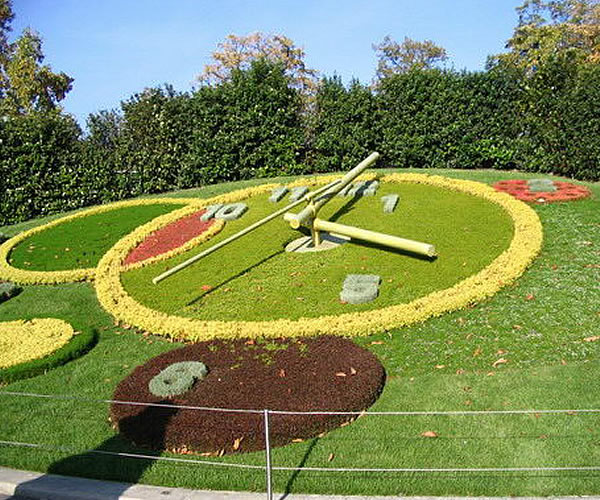 The tram network is made up now by 4 lines in main directions. Bus and trolleybus compelet the transport system. The boats cross the small lake of Geneva and the train joins the Cornavin train station to the airport or borders of the canton.

It is possible to buy annual, monthly or weekly travel cards. At the begining it is better to choose a daily travel card (valid on all the network) than to purchase a ticket for only one hour. Tickets and travel cards can be purchased at the DATT machines (distributeurs automatiques de titres de transport) that allows three types of payment: cash (CHF or euros), the Cart@bonus or a card called "CASH".

There is a coach station between the train station and the lake. It has roads to several European cities, towards east and west. Touristic coaches to discover Switzerland depart also from there.

For the further villages, there are also postal coaches that are very useful.

Geneva does not have a port, but there are several docks and the boats go between the different cities bording the lake of Geneva. Departures of shuttles (called Mouettes) happen several times an hour on both banks of the lake. It is possible to use these boats with a bus ticket.

In Geneva, the main train station of Cornavin, located on the right bank, is linked with the Swiss and French network. It goes also to the airport of Geneva-Cointrin. You can check the timetable online on the Federal Railway Network website (timetable of all public transports in Switzerland, ticket purchase available online): http://www.cff.ch.

You can find several international airports in Switzerland:

As often in big cities, driving in the centre must be avoided at rush hours. It is better to park at car parks and use the public transport network.

The annual road tax disc (vignette routière - price: 40 CHF) is mandatory for the Swiss motorways and on the circular road around Geneva. It can be bought at the customs or in petrol stations or post offices (if you go to Geneva-Vallard, you do not need a disc because the motorway stops immediatly after the customs).

A anti-pollution disc is always put on the car and indicates the month and the year of the next technical check-up (MOT) to do.

Stickers: The sticker (macaron) allows inhabitants and commercial staff from the city-centre to park in the blue zone of their sector without a time-limit (residential parking permit).

Do you have comments or personal information to communicate about this article? Add your comment.
Find links about practical life / transport in Geneva and a lot more in The links of expatriation.
Find more definitions and general answers on expatriation issues in the Expat FAQ (Frequently Asked Questions).
Read more...


Go to the Forum to talk more about transport in Geneva, practical life.
Search for members in Switzerland