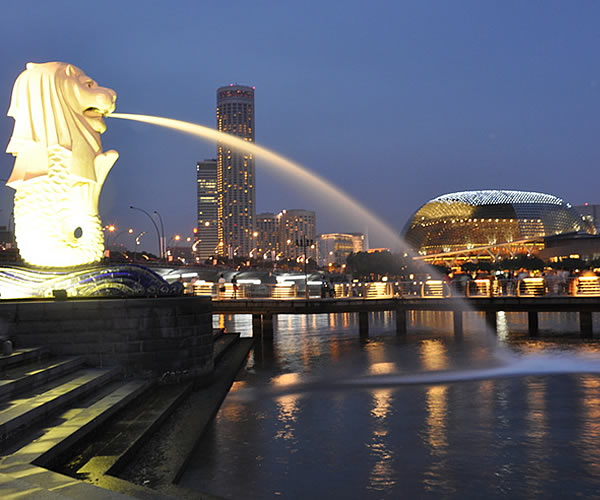 Tools:
Bookmark
Comments
Print
Send
Tools:
For your offers and searches for accommodations, but also for exchange of conversation and other ads, EasyExpat provides a classified ad section.

Singapore is divided up into area numbers, with certain areas being a lot more expensive than others (eg 9, 10, 2). Property in Singapore is actually very expensive whether you're renting or thinking of buying, but if you're not specifically looking to be near the city centre or the National University of Singapore, for instance, you may be able to find something less expensive.

Price is not an issue of you're on an expat package, but if you aren't you can soon be overawed by how much you'll be paying. Don't worry too much – the cost of living in Singapore is not high, and the high rent can be offset by other expenses such as transportation and food.

Just be aware though that Singapore's main red light district is Geylang, with the Southern part of the Geylang Road (from Lorong 2 to Lorong 30) being the legally designated prostitution zone. Another permitted red light area is Keong Saik Street in Chinatown .

The districts in Singapore are as follows :

The classifieds section of The Straits Times (Singapore 's main newspaper) is a good place to start looking, with plenty of ads everyday for buying, renting and flatsharing. Another good idea would be to find an Internet forum where people from your own country may be wanting to share accommodation in Singapore, or who are already out there and have a spare room they would like to sub-let.

Do you have comments or personal information to communicate about this article? Add your comment.
Find links about accommodation / finding accommodation, flatsharing, hostels in Singapore and a lot more in The links of expatriation.
Find more definitions and general answers on expatriation issues in the Expat FAQ (Frequently Asked Questions).
Read more...


The latest messages posted on the expat forums - Singapore