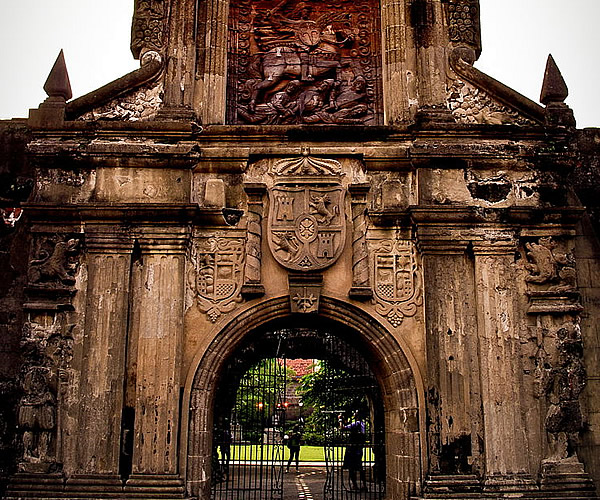 Politics of the Philippines

The Philippines is a democratic republic with a presidential government. The Philippine government is divided into three separate and autonomous yet mutually dependent branches: the Executive branch, the Legislative branch and the Judicial branch.

Legislative power is vested in the Congress of the Philippines. Congress is a bicameral legislature composed of the Senate (the upper house) and the House of Representatives (the lower house). The Legislative branch is authorized to make, alter and repeal laws.

Congress is responsible for making laws. Laws are bills approved by both the House of Representatives and the Senate and are then passed to the President for his approval and signature.

Political Parties in the Philippines

The Philippines has a multi-party system in which no one party has the dominating power and all parties must cooperate and work together in government.

The Commission on Elections (COMELEC) is responsible for conducting elections in the Philippines. During the 2013 general elections, the COMELEC accredited the following political parties as major political parties:

Elections in the Philippines are held every three years. The President, Vice President and members of the Senate are elected for a six-year term. Members of the House of Representatives and other regional, provincial, municipal and barangay officials are elected for a three-year term. Elections are done through ballot voting by citizens who must be registered voters.

The Mayor of Manila heads the executive branch. The current city mayor is Joseph Estrada, a former President of the Philippines.

The Vice Mayor of Manila heads the legislative branch which consists of six elected city councilors, one from each of the city's six congressional districts. The current city vice mayor is Isko Moreno.

Manila City Hall is located in the Ermita district. It is where the city mayor, vice mayor and councilors hold office. Manila City Hall is open to the public from 8 AM to 5 PM, Monday to Friday. Contact information can be found here.

If you want to move money abroad, from Philippines or to Philippines for example, Fexco provides efficient and secure global bank to bank transfers and bespoke payment solutions for both business and personal clients.

Do you have comments or personal information to communicate about this article? Add your comment.
Find links about overview / politics of Manila and a lot more in The links of expatriation.
Find more definitions and general answers on expatriation issues in the Expat FAQ (Frequently Asked Questions).
Read more...


Go to the Forum to talk more about politics of Manila, overview.
Search for members in Philippines