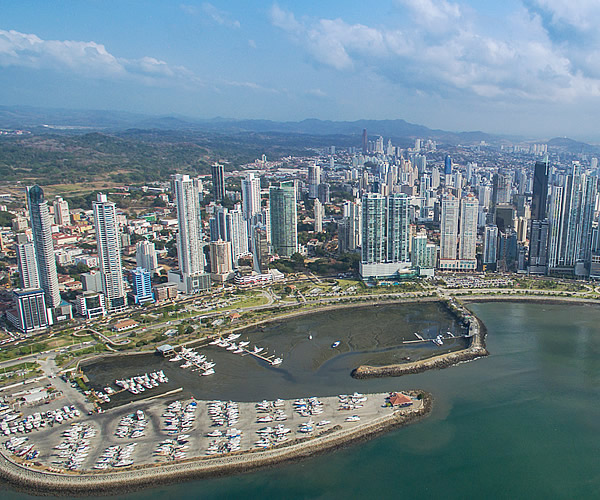 Panama is a great place for foodies as it has a variety of restaurants, local and foreign. It also helps that one can eat amazing meals without breaking the bank.

In the financial district of Panama City, you can find Japanese, Indian, and American-style restaurants. There are also plenty of Irish pubs. But of course, there are many restaurants that serve mostly Central American food in Panama City and the rest of the country.

There's also a lot of street vendors selling fast food like tamales and burritos, as well as desserts like churros and ice cream.

Casco Viejo has the cheapest dining options in the city. You can find restaurants that will serve a whole fish, rice or potatoes, and a few beers for less than $10. In the financial district though, restaurants will be pricier than other parts of the city.

What to Eat in Panama

It is common to find street vendors and food trucks selling mostly the following foods:

Here are some highly rated restaurants in Panama City for food and atmosphere:

Here are some vegetarian restaurants to check out:

It is common etiquette to tip at least 10%, but it is not mandatory or strictly followed.

What to Drink in Panama

Although it is rarely enforced, the legal drinking age in Panama is 18 years of age. This is because Panamanian culture is one where drinking with family or friends at get-togethers during youth is normal. Young people in Panama grow up accustomed to alcohol and have a responsible relationship with it as many liquor stores do not rigorously check identification. That being said, just like any other country, drunk driving is not okay and punishable by law.

The legal drinking age in Panama is 18, but that is rarely enforced. Alcohol in the form of beer, wine, or spirits are sold in supermarkets and liquor stores until 11:00.

It is illegal to drink and drive in Panama. There are police who do routine checks for drunk drivers.

Do you have comments or personal information to communicate about this article? Add your comment.
Find links about entertainment / pubs, cafes and restaurants in Panama City and a lot more in The links of expatriation.
Find more definitions and general answers on expatriation issues in the Expat FAQ (Frequently Asked Questions).
Read more...


Go to the Forum to talk more about pubs, cafes and restaurants in Panama City, entertainment.
Search for members in Panama


The latest messages posted on the expat forums - Panama City