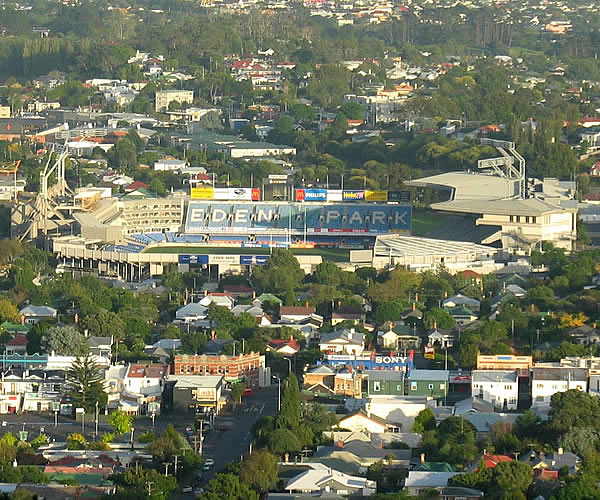 Do you have comments or personal information to communicate about this article? Add your comment.
Find links about at work / pension plans in Auckland and a lot more in The links of expatriation.
Find more definitions and general answers on expatriation issues in the Expat FAQ (Frequently Asked Questions).
Read more...


Go to the Forum to talk more about pension plans in Auckland, at work.
Search for members in New Zealand