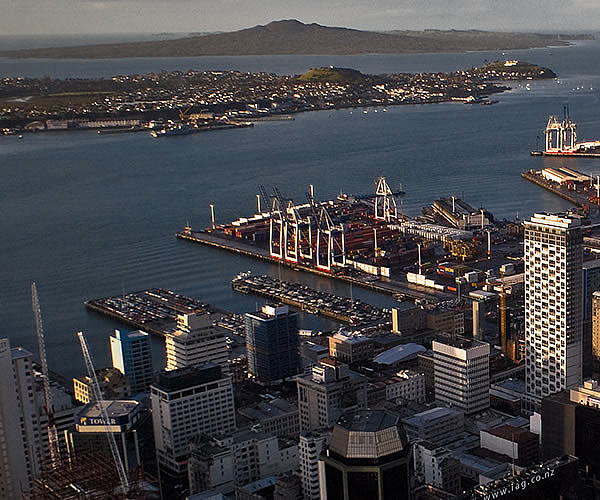 New Zealand is a constitutional monarchy with a parliamentary democracy. Wellington is the capital city. The Constitution Act 1986 provides the country's governmental framework. Queen Elizabeth II is the head of state and is titled Queen of New Zealand under the Royal Titles Act 1974. The Governor-General acts for her and is appointed on the exclusive advice of the Prime Minister. The current Governor-General is Anand Satyanand.

The New Zealand Parliament consists solely of the House of Representatives. This is about 120 Members with elections held every 3 years under a form of proportional representation called Mixed Member Proportional.

The parties that usually rule the country are the conservative National Party and the left-leaning Labour Party. The two have vied for power ever since the Labour government came to power in 1935. Despite these rival sides, the country has been quite progressive on issues like gender equality. In 1893, New Zealand was the first nation in the world to grant women the right to vote. It is also the first country in the world in which all the highest offices were occupied by women. Between March 2005 and August 2006: the Sovereign Queen Elizabeth II of New Zealand, Governor-General Dame Silvia Cartwright, Prime Minister Helen Clark, Speaker of the New Zealand House of Representatives Margaret Wilson and Chief Justice Dame Sian Elias all held office.

The city is officially divided into Auckland City (excluding the Hauraki Gulf islands), North Shore City, the urban parts of Waitakere and Manukau cities, and Papakura District and some urban parts of Rodney and Franklin Districts. The Auckland Regional Council is the regional council with jurisdiction for the area.

This form of localized government has caused some Aucklanders to complain of the city's limited progress and fragmentation of the city into various councils. In 2007, the government set up a Royal Commission on Auckland Governance to decide how the system should be restructured. On March 27, 2009 it was announced that a "super city" would be created and would include the full metropolitan area with a central mayor and 20-30 local boards. This plan is set to be implemented in the 2010 elections.

Auckland Town Hall is a sight to be seen and actually serves as a concert hall as well as a government building. The 1911 building has some of the finest acoustics in the world.

If you want to move money abroad, from New Zealand or to New Zealand for example, Fexco provides efficient and secure global bank to bank transfers and bespoke payment solutions for both business and personal clients.

Do you have comments or personal information to communicate about this article? Add your comment.
Find links about overview / politics of Auckland and a lot more in The links of expatriation.
Find more definitions and general answers on expatriation issues in the Expat FAQ (Frequently Asked Questions).
Read more...


Go to the Forum to talk more about politics of Auckland, overview.
Search for members in New Zealand