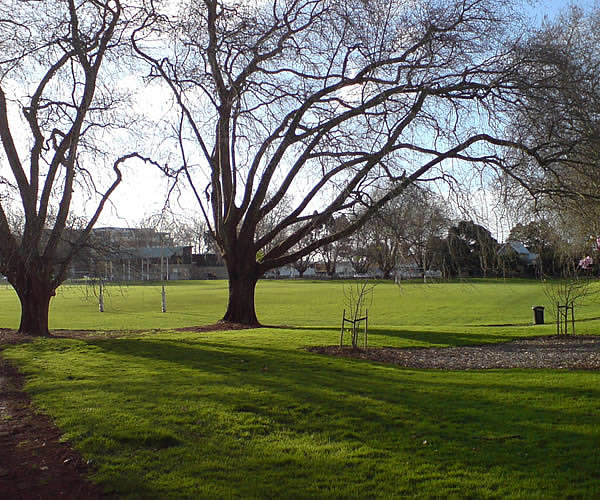 To make a call to Auckland from anywhere within New Zealand (but outside of Auckland itself) you need to dial the national access code (0) followed by the area code for Auckland (9) followed by the seven-digit telephone number. For example, 09 123 4567.

To make a local call (to a number located in the same town or city that you are in) you just need to dial the seven-digit telephone number. For example, 123 4567.

Do you have comments or personal information to communicate about this article? Add your comment.
Find links about moving in / landline phone in Auckland and a lot more in The links of expatriation.
Find more definitions and general answers on expatriation issues in the Expat FAQ (Frequently Asked Questions).
Read more...


Go to the Forum to talk more about landline phone in Auckland, moving in.
Search for members in New Zealand