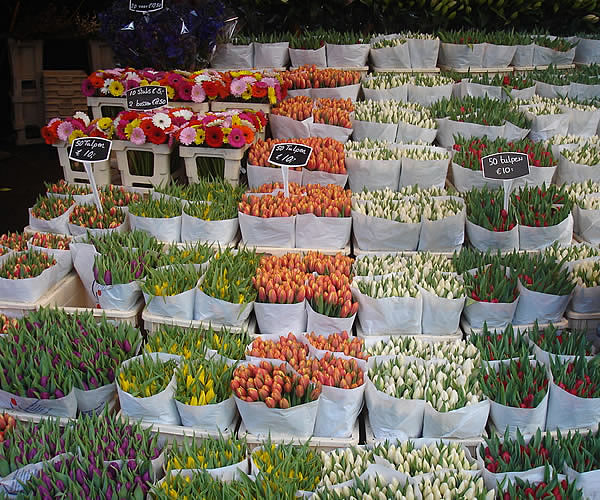 The Netherlands has the 16th largest economy in the world, and ranks 10th in GDP (nominal) per capita. As a founding member of the EU, euro coins and notes have been in use since January 1st, 2002. The Netherlands is home to many globally renowned brands including Unilever, Heineken, Royal Dutch Shell, Philips and DSM. It is also home to one of the largest natural gas fields in the world. Slochteren, the gas field in the north has resulted in total revenue of €159 billion since the mid 1970s. N.V. Nederlandse Gasunie boasts of being the largest public-private partnership world-wide.

Between 1998 and 2000 annual economic growth (GDP) averaged nearly 4%, well above the European average. Growth slowed considerably in 2001-05 due to the global economic slowdown, but accelerated to 4.1% in the third quarter of 2007. Inflation is 1.3% and is expected to stay low at around 1.5% in the coming years. Unemployment is lower than most European Union member states. Despite ranking only 10th in GDP per capita, UNICEF ranked the Netherlands 1st in child well-being.

Agriculture is an important part of the Dutch economy. It is a highly mechanised sector which only employs about 4% of the labour market yet accounts for $55 billion dollars in export earnings; a number that puts the Dutch agricultural production in third place after the United States and France. Some of the Netherlands' key exports include tomatoes, peppers and cucumbers. It is also responsible for a whopping two third of the world's production in fresh-cut plants, flowers and bulbs.

The Netherlands also boasts of Europe's largest port - Rotterdam giving it prime access to markets in the UK and Germany. International trade, banking and transport are other important aspects of the Dutch economy.

If you want to move money abroad, from the Netherlands or to the Netherlands for example, Fexco provides efficient and secure global bank to bank transfers and bespoke payment solutions for both business and personal clients.

Do you have comments or personal information to communicate about this article? Add your comment.
Find links about overview / economy of Amsterdam and a lot more in The links of expatriation.
Find more definitions and general answers on expatriation issues in the Expat FAQ (Frequently Asked Questions).
Read more...


Go to the Forum to talk more about economy of Amsterdam, overview.
Search for members in the Netherlands


The latest messages posted on the expat forums - Amsterdam