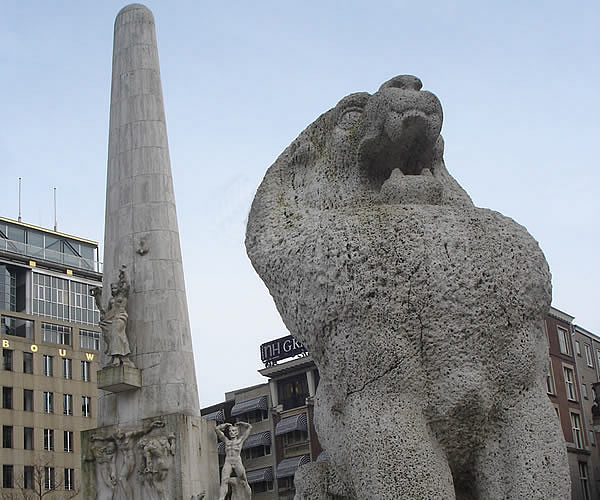 The Dutch TV market benefits from a comprehensive cable network reaching almost all TV homes. In the last several years, the cable television infrastructure has been upgraded to support internet service and many cable providers can now provide access to the internet as well. As internet access runs over the existing cable TV network alongside the signal for television, no separate telephone line is required.

The largest cable providers are:

Wi-Fi hotspots are quite common in Amsterdam. Many airports and other public areas like hotels, cafes etc have Wi-Fi hotspots.

Our network of international removal companies can move your furniture & possessions to Netherlands and anywhere overseas.

Do you have comments or personal information to communicate about this article? Add your comment.
Find links about moving in / tv & internet in Amsterdam and a lot more in The links of expatriation.
Find more definitions and general answers on expatriation issues in the Expat FAQ (Frequently Asked Questions).
Read more...


Go to the Forum to talk more about tv & internet in Amsterdam, moving in.
Search for members in the Netherlands


The latest messages posted on the expat forums - Amsterdam