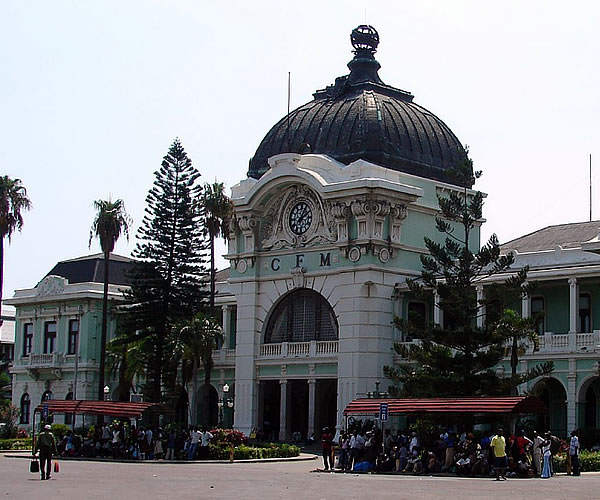 Mozambique's currency is the Metical (MZN/MT/M, plural is Meticais). The country uses a combination of notes and coins. The coins are called centavos and there are 100 of them in a Metical.

ATM and Credit Cards in Maputo

In Maputo, ATMs are easy to find and will generally accept both international debit and credit cards. (Visa cards are the most widely accepted, Mastercard can be more difficult.) Most bank ATMs have limits on how much you can withdraw in a single transaction and over the course of the day. Limits vary between banks and particular ATMs.

Outside of the capital, ATMs are much more difficult to find and have a tendency to run out of cash. If traveling, it is wise to bring extra cash with you.

Most banks will charge a transaction fee for international withdrawals. Be sure to check with your bank at home to see if they have partnerships with any local Mozambican banks that might allow them to wave this fee.

Money can be exchanged either at formal foreign exchange offices/banks, or on the street with moneychangers. Though the latter can give you a better rate, extreme caution must be exercised here as they are not regulated. Theft does occur. Some larger hotels will also change currencies.

Western Union and Moneygram are located prominently throughout the country, and are the easiest and fasted way to transfer money.

It is also possible to do inter-bank transfers. From international locations, this route is often more expensive and complicated. That said, if you are transferring from a South African-based bank with a partner bank in Mozambique like FNB, it is much easier.

In order to open a personal bank account in Mozambique, you will need to prove you are an official resident. This will include showing:

You are able to choose from a number of commercial banks. The services they provide will range considerably, though most offer some form of internet and phone banking. Credit cards are not widely used or issued.

The major banks operating in Mozambique include:

Do you have comments or personal information to communicate about this article? Add your comment.
Find links about practical life / bank services in Maputo and a lot more in The links of expatriation.
Find more definitions and general answers on expatriation issues in the Expat FAQ (Frequently Asked Questions).
Read more...


Go to the Forum to talk more about bank services in Maputo, practical life.
Search for members in Mozambique