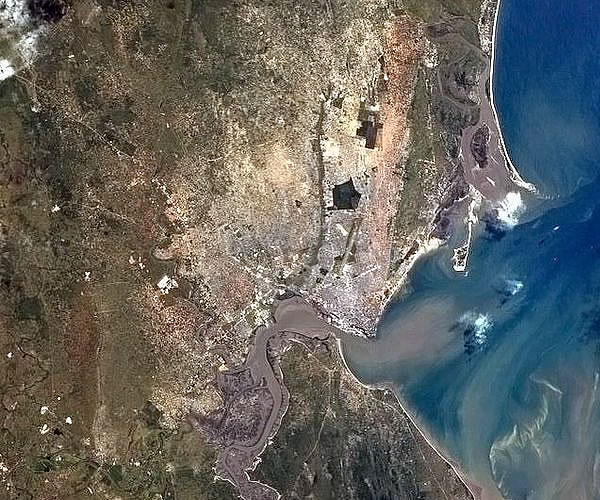 Mozambique has a presidential representative democratic republic. The president is the head of state and the head of government. The country has a multi-party system, although historically elections have occurred largely between FRELIMO, the ruling party, and RENAMO the long-standing opposition party.

Mozambique held its first democratic elections in 1994, following the signing of the 1992 peace treaty that ended the nation's 15-year civil war. Joaquim Chissano of FRELIMO was the first elected President, and Afonso Dhaklama (RENAMO) became the leader of the opposition. Over the following years, FRELIMO has won a consistent, albeit tight, majority - and RENAMO has launched consistent allegations of corruption. International observers maintain that elections in Mozambique have been both free and fair.

Additional details about the Mozambican government can be found on the government website.

Maputo is the heart of Mozambique's political life. It is the home of Parliament, the Supreme Court and the National Bank. Maputo is governed as its own province (Maputo City), and is surrounded by the province of Maputo, the head of which is in Matola.

The mayor of Maputo is an elected position and national parties (FRELIMO and RENAMO) chose their candidates. Additional details about the governance of the capital can be found on Maputo's government website.

Do you have comments or personal information to communicate about this article? Add your comment.
Find links about overview / politics of Maputo and a lot more in The links of expatriation.
Find more definitions and general answers on expatriation issues in the Expat FAQ (Frequently Asked Questions).
Read more...


Go to the Forum to talk more about politics of Maputo, overview.
Search for members in Mozambique