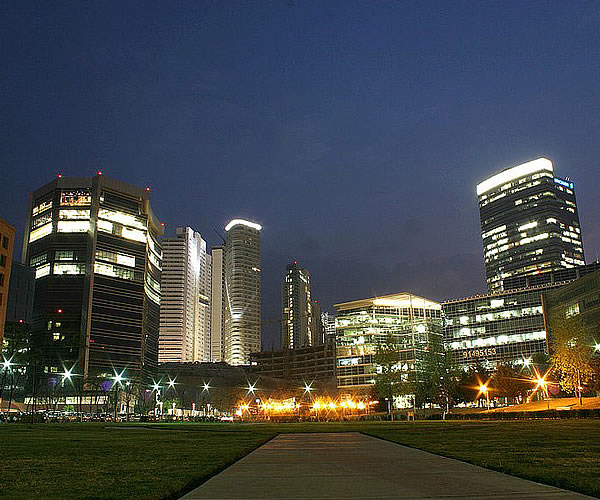 The total number of mobile lines is almost three times that of land lines, with an estimation of 57 million lines. There are four main cell phone operators in Mexico:

Calling from a Mexican phone (either land or mobile) to a Mexican cell phone is called ¨El Que Llama Paga¨ meaning only the person making the call pays for the air time, and thus requires the 044 prefix before the 10 digit number composed of the area code and the mobile number to be dialed: land or mobile to México City registered mobile would be 044 55 12345678. If you are calling to a mobile with a different area code, i.e. Acapulco area code 744 then you use the prefix 045, then the three digit area code, the seven digit mobile i.e. 045 744 1234567. This might seem confusing at first but you get easily accustomed to it.

Another option is to buy a prepaid Mexican phone kit, they frequently include more air time worth than the kit actually costs, air time is called ¨Tiempo Aire¨ For Telcel these kits are called ¨Amigo Kit¨ for Movistar they are called ¨Movistar Prepago¨ and for Iusacell ¨Viva Kit¨ the you can just keep the phone as a spare for whenever you are in Mexico, there are no costs in between uses. These kits start at around 30 USD. When you arrive in México City, you can purchase a Télcel or Movistar Sim (GSM) card, called a "Chip". Then you will get a Mexican Cell phone number. Remember this is a prepaid cellular option. You get free incoming calls from inside the city, but the roaming charges can easily build up if you travel to other cities.

Do you have comments or personal information to communicate about this article? Add your comment.
Find links about practical life / mobile phone in Mexico City and a lot more in The links of expatriation.
Find more definitions and general answers on expatriation issues in the Expat FAQ (Frequently Asked Questions).
Read more...


Go to the Forum to talk more about mobile phone in Mexico City, practical life.
Search for members in Mexico