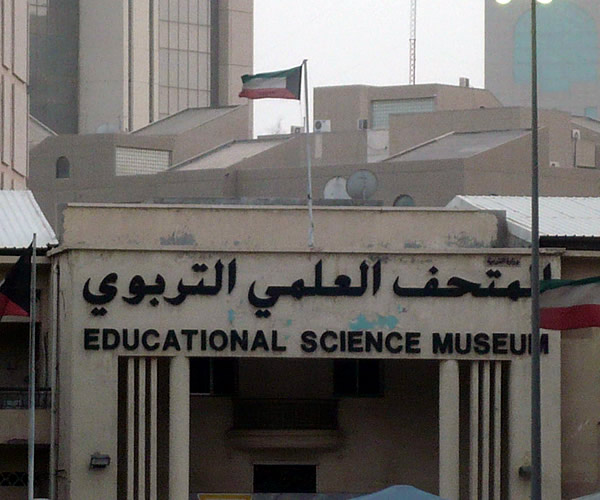 All foreign schools in Kuwait must be accredited by the Private Education Department (PED) of the Ministry of Education. The PED supervises the schools by over-seeing staff qualifications and school facilities, and ensures compliance by regular inspections. The ministry also regulates school fees. Private schools for non-Arabic children follow their home country curricula, such as American, British, French, German, Indian, Pakistani, etc. All schools are also obliged to incorporate local cultural and language studies into their curricula. Standards achieved compare favorably with those in the pupils' home countries.

Average tuition for private schools in Kuwait is difficult to estimate. Many schools do not publish their fees online (The English School, for example), opting instead to only disclose them whenever a student commits to enrolling. On average, parents can expect to pay 1,700 Kuwait Dinar per year for Nursery schools and upwards of 4,600 Kuwait Dinar per year or more for grade school (Kindergarten through 12th grade). It is best to check with the school to learn more about tuition costs and other fees.

The IB program is offered by a number of private schools. It is taught under the supervision of the International Baccalaureate Organization. All students study languages, social science, experimental science, mathematics and arts.

The IB is divided into three programs covering the following age ranges:

There are no boarding schools in Kuwait

Do you have comments or personal information to communicate about this article? Add your comment.
Find links about education / international schools in Kuwait City and a lot more in The links of expatriation.
Find more definitions and general answers on expatriation issues in the Expat FAQ (Frequently Asked Questions).
Read more...


Go to the Forum to talk more about international schools in Kuwait City, education.
Search for members in Kuwait


The latest messages posted on the expat forums - Kuwait City