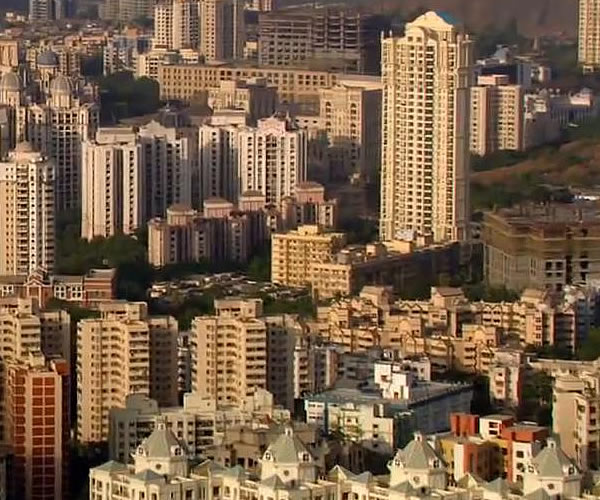 Artefacts found in Mumbai indicate that the area has been inhabited since the Stone Age. Some of the oldest edifices from here are the Elephanta Caves and the Walkeshwar Temple Complex. These date back to the fourteenth century. In 1534, the Portuguese took these islands from the Bahadur Shah of Gujarat- rulers at that time and gave it as dowry to Charles II of England in 1661 for Catherine de Braganza. These islands were in turn leased to the British East India Company in 1668 for a grand total of 10 pounds per annum. This city eventually became the head quarters for the Bombay Presidency.

From 1817 onwards, the city was the focus of many civil engineering projects. In 1853, India's first passenger railway line connecting Bombay to Thane was constructed. In 1869, the opening of the Suez Canal transformed Bombay into one of the most important ports on the Arabian Sea. The city grew by leaps and bounds over the next thirty years. After Independence in 1947, it became the capital of Bombay State. On 1st May 1960, Bombay was declared the capital of Mahrashtra. Ever since then, the city has continued to grow at a rapid pace and attracts millions of people from all over the country who come here in search of a better life.

India has a long history. The first known permanent settlements apeared over 9000 years and grew into the Indus Valley Civilisation which dates back to 3300 BCE. This was followed by the Vedic period which laid the foundation for Hinduism in the country. India has been ruled by a number of empires and dynasties. The last to rule the country were the British. In the 1920s and 1930, Mahatma Gandhi led a movement of non-violence and civil disobedience. Finally, on 15th August 1947, India gained independence from the British and became a modern nation state.

Our network of international removal companies can move your furniture & possessions to India and anywhere overseas.

Do you have comments or personal information to communicate about this article? Add your comment.
Find links about overview / history of Mumbai and a lot more in The links of expatriation.
Find more definitions and general answers on expatriation issues in the Expat FAQ (Frequently Asked Questions).
Read more...


Go to the Forum to talk more about history of Mumbai, overview.
Search for members in India


The latest messages posted on the expat forums - Mumbai