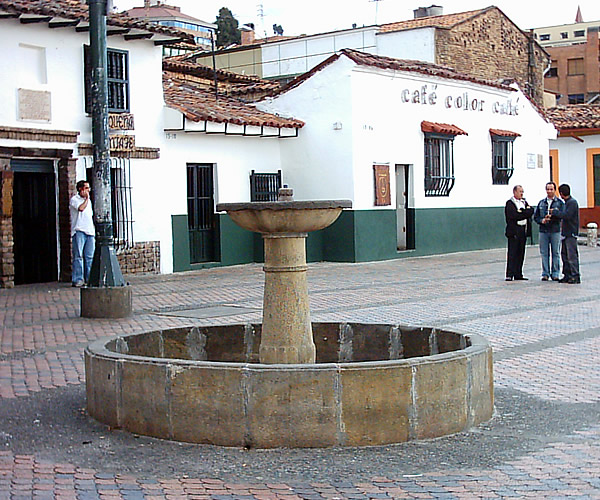 The Republic of Colombia is a presidential representative democratic republic. Its governance structure is delineated in the country's Constitution, which was adopted in 1991 and is described as one of the most progressive within the region.

Politically, the country is organized into 32 departments and a Capital District, Bogota.

There are three powers in the Colombian democracy structure: executive, legislative and judiciary.

The current president of Colombia is Ivan Duque, elected in June 2018, who is to take office in August 2018.

The President appoints the Ministers that form part of the Government.

The legislative power falls with the Congress, which is formed by the House of Representatives, with 166 members, and the Senate, consisting of 102 members. The members of the Congress are elected directly through democratic vote for a four-year term that coincides roughly with the presidential term.

The judiciary power in Colombia lies with the country's judiciary system, which is overseen by four higher courts: the Constitutional Court, the Supreme Court of Justice, the State Council and The Higher Judiciary Council. The Supreme Court of Justice is the highest judiciary institution of the country, with the power of judge the President and the members of the Congress. It oversees the activity of  the National Public Prosecutor and the civil and military courts.

Traditionally, Colombia's judiciary system was highly politicized, a state of affairs that the 1991 Constitution intended to change. However, the Colombian democracy is still weak and as of today the incidents of political intervention in the judiciary are quite frequent.

Since its founding in the early 19th century, the country's politics has been characterized by a two-party structure, with intense rivalries between Conservative and Liberal politicians eventually unchaining one of the longest internal conflicts any country has had in recent history. The two-party structure was modified during political reforms in the early 2000s, enabling the country to advance towards a better representativity.

As Colombia's capital city, Bogota is its administrative center and seat of the country's central state institutions. The seat of the presidential institution is the Palacio de Nariño, in Bogota's historical center, while Congress and the Supreme Court hold their meetings at a few blocks' distance, in Plaza Bolivar, the city's main square.

Bogota is run by the Mayor and the City Council. The mayor currently in office is Enrique Peñalosa, at his third non-consecutive term, a position he will hold until 2020. A list of the Bogota City Hall's offices and contact details can be found on the city's official website.

Additionally, Bogota is divided into 20 localidades, each with its own mayor and council.

Our network of international removal companies can move your furniture & possessions to Colombia and anywhere overseas.

Do you have comments or personal information to communicate about this article? Add your comment.
Find links about overview / politics of Bogotá and a lot more in The links of expatriation.
Find more definitions and general answers on expatriation issues in the Expat FAQ (Frequently Asked Questions).
Read more...


Go to the Forum to talk more about politics of Bogotá, overview.
Search for members in Colombia


The latest messages posted on the expat forums - Bogotá