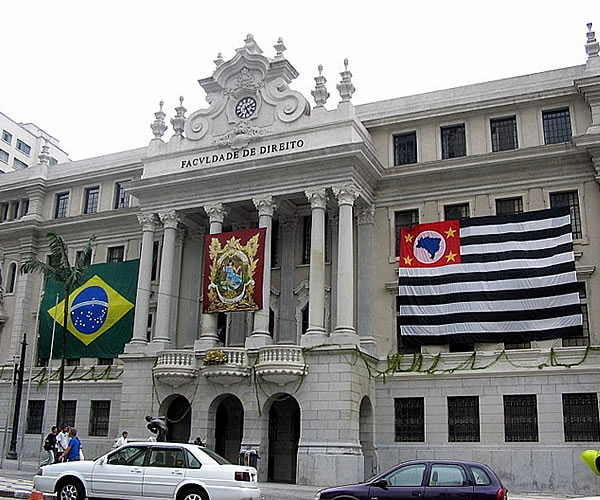 As in most countries, Brazilian schools are divided between those that are run by the state and those that are privately run. The Federal Government is in the process of developing the state system but given the size of the country this is an enormous task and much work remains to be done. For this reason children are normally sent to private schools, when finances allow. Education in Brazil is regulated by the Ministry of Education (Ministério de Educação).

Pre-school education (Educação Infantil) is optional and consists of “Maternal” (state-run crèches) for ages two to five, and “Jardim”, for ages three to six. The Maternal is basically a playgroup, whereas Jardim has a more academic focus. All state-run pre-schools and nurseries are free of charge.

In state-run schools an exam is given to all pupils at the end of each academic year to determine whether the child will move on to the next year, or whether they should repeat a year. It's not unusual for children to repeat years, which means that there is often a mixture of ages in classes. It is much less common to repeat years in private schools. Dividing classes according to pupils’ ability is not the norm in Brazil, either in the state or private sectors.

Upper secondary education (Ensino Médio) is for ages 15 to 18. In addition to the core curriculum subjects studied, students will also study philosophy and sociology at this stage. The courses are geared towards allowing a young person to enter university. Students can also opt to take professional training at the same time.

Home schooling is an option but requires permission from the Ministry of Justice and Ministry of Education and the approval process is a lengthy one.

Private Schools in Brazil basically follow European models. Thus more attention is placed on the arts and humanities than in state-run Brazilian schools, and attitudes towards discipline and teaching methods are also different.

In the case of state schools, children attend the school closest to their home. Parents need to go directly to the school to start the registration process. There are no mandatory vaccinations to enroll a child in state school, although some private schools may have their own requirements. Private schools generally charge an enrolment fee called a matrícula, which is the equivalent of the month’s school fees.

Regardless of whether a school is in the public or private system, the school day in generally divided into three sessions: 07:00 to 12:00, 12:00 to 17:00, and 17:00 to 22:00. A child will only attend one session per school day. Some schools may offer just one of these sessions, some may offer the morning and afternoon sessions, others may provide all three.

Arrangements for collecting children from schools vary. Private schools usually ask parents to make a formal arrangement with them, giving details of who will be authorised to collect the child or children. A nanny or housekeeper may collect the children; some families employ a driver. Another common arrangement is for the child’s grandparents to take care of them during the time the parents are at work. Many people also make arrangements with other parents to drop off and pick up the children on alternate days.

Do you have comments or personal information to communicate about this article? Add your comment.
Find links about education / school system in Sao Paulo and a lot more in The links of expatriation.
Find more definitions and general answers on expatriation issues in the Expat FAQ (Frequently Asked Questions).
Read more...


Go to the Forum to talk more about school system in Sao Paulo, education.
Search for members in Brazil