Why should you learn arabic? the only way to know for sure is to start

Why should you learn arabic? the only way to know for sure is to start 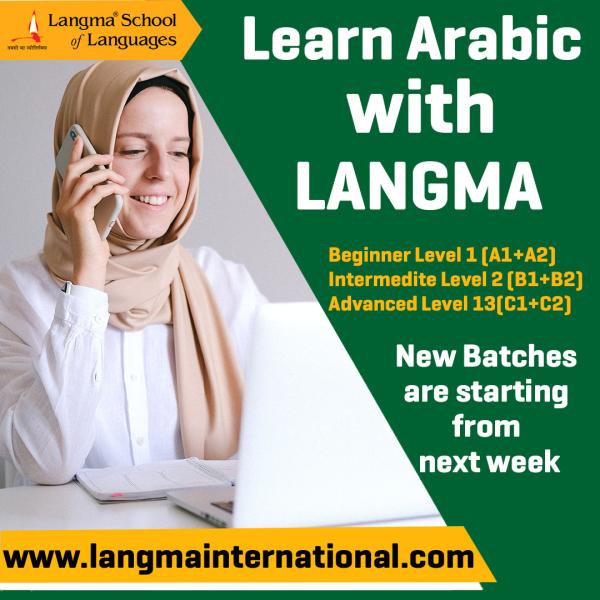 Reply to this ad

If you want to alter your ad, just delete it and resubmit a new one. You can easily remove yourself your ads by logging and clicking on the "Delete" link that appears at the bottom of your ad.
For your offers and searches for employment, EasyExpat provides an other Job section where to post job offers and CV.

For other discussions, advice, question, point of view, get together, etc...: please use the forum.
Search for members in India